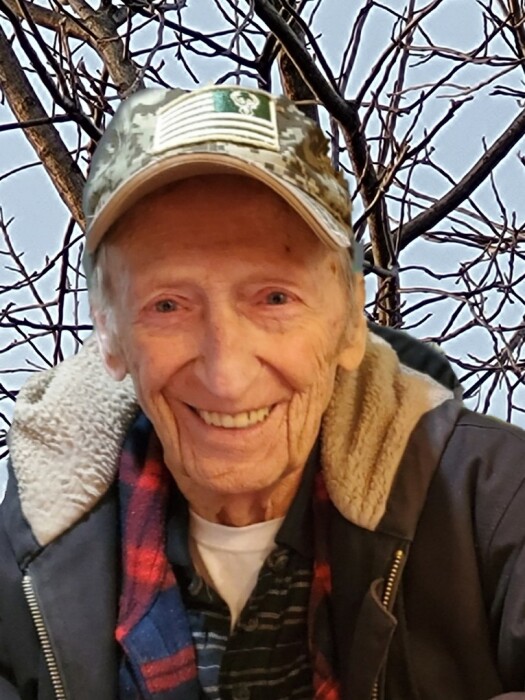 Allen was born to Donald W. and Margaret B. (Holden) Humphrey in Sheboygan on January 20, 1940 and graduated from Sheboygan Falls High School in 1958. In September of 1960, he enlisted in the United States Navy serving in Long Beach, CA, Japan, Vietnam, and Australia until January of 1966.

Allen held various jobs during his career including Seefeld Dodge, Mel Campbell Chrysler, Leverenz Shoe Company, and the Kohler Company. He ended his career owning and operating The Point Drive-in with his wife from 1999-2015.

A memorial service with military honors to celebrate Allen’s life will take place at Wenig Funeral Homes of Sheboygan Falls on Friday, April 22, 2022, at 4:00 pm. A visitation will take place at the funeral home from 1:00 pm until 3:45pm.

The Wenig Funeral Home of Sheboygan Falls (920-467-3431) is serving the family with arrangements.

To order memorial trees or send flowers to the family in memory of Allen Humphrey, please visit our flower store.