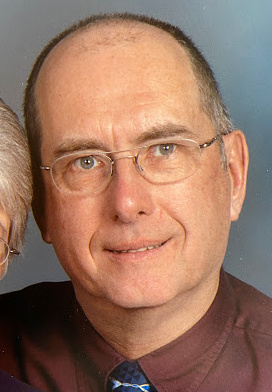 Allen was born to Anthony and Dorothy (Dekker) Price on April 19, 1939, in Sheboygan. He graduated from Oostburg High School in 1957. Allen was united in marriage to Marilyn Ludens on July 18, 1959, at the Hingham Parsonage.

He was employed at Gibbsville Cheese, Kohler General, and DeTroye Electric until his retirement in 2003.

He was a member of Gibbsville Church, where he served as an elder and deacon. Allen was also a member of Civil Defense, Sheboygan County Historical Museum, NRA, and Town of Lima board. He was a handyman for his children and grandchildren. Allen enjoyed gardening, hunting, and fishing, and his weekly Bible study with Campus Life. Above all, Allen cherished spending time with his family.

He was preceded in death by his parents and parents-in-law, Marvin and Agnes Ludens.

Friends and family are welcome to greet the family for a time of visitation on Monday, June 21, 2021, at the Wenig Funeral Home of Oostburg from 4:00 pm until 7:00 pm and again on Tuesday at Gibbsville Church from 10:00 am until the time of service at 11:00 am.

A funeral service will be held on Tuesday, June 22, 2021, at 11:00 am with Pastor David Krueger officiating. Burial will take place at Gibbsville Cemetery.

Memorial contributions can be made in his name for Campus Life and Gibbsville Church.

Wenig Funeral Home in Oostburg (920-564-2771) is caring for the Price family with arrangements.

To order memorial trees or send flowers to the family in memory of Allen Price, please visit our flower store.