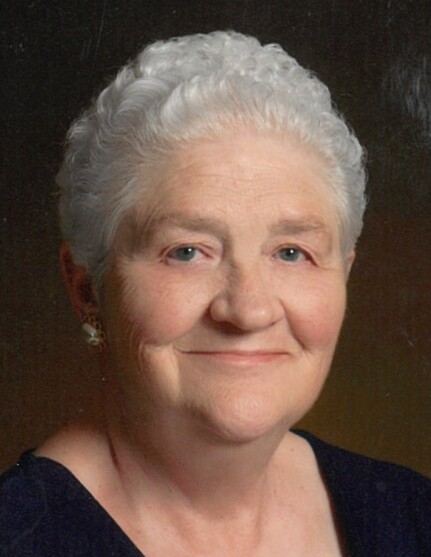 Arline was born on August 9, 1933, to Paul and Norma (Wieck) Milz in Howards Grove. She attended Starlight School and graduated from Sheboygan Falls High School in 1951. Arline was employed at Leverance Shoe Company, Richardson Lumber in the sanding department, Pelkins in Crivitz, Interstate, and Piggly Wiggly Deli in Sheboygan.

Arline married Lawrence Severance in 1951. She then married Alex Krause in 1967. Arline married Hubert Hoppe in 1979. All three preceded her in death.

Arline was confirmed at St. Luke’s Lutheran Church in 1947 and was a lifelong member. She belonged to Mary Martha Circle for many years and Senior Center.

A funeral service will be held at Wenig Funeral Home in Sheboygan Falls on Friday, November 19, 2021, at 3:00 pm. She will be laid to rest at St. Luke’s Lutheran Church Cemetery.

Family and friends may greet the family at the funeral home from 1:00 pm until the time of service.

Memorials may be made in Arline’s name for St. Luke’s Building Fund.

Arline’s family would like to extend a special thank you to the staff at Aurora Sheboygan Memorial Medical Center and Sharon S. Richardson Community Hospice.

Arline will be dearly missed by her family and friends.

To order memorial trees or send flowers to the family in memory of Arline Hoppe, please visit our flower store.