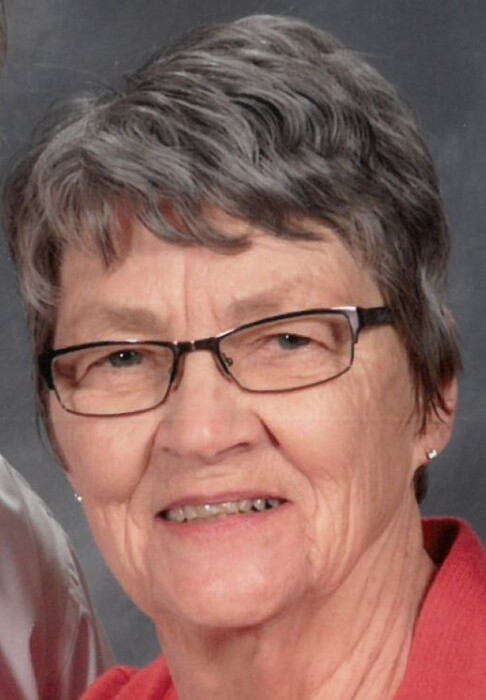 Barbara Lou Bouwer, 85, of Sheboygan Falls, went to be with her Lord on Tuesday, October 5, 2021 at Pine Haven Christian Communities – Giddings Avenue.

Barbara was born on March 31, 1936 to Clarence and Marie (Glaubitz) Flietstra in Grand Rapids, MI. She graduated from Grand Rapids Christian School in 1954. She was united in marriage to Rev. William Bouwer on August 30, 1956 in Grand Rapids. Barbara went on to college to become an LPN until her first child was born, after which she enjoyed being home raising her children. Together, Barbara and Rev. Bill served churches in Vicksburg, MI, Cicero, IL, Oostburg, WI, and Lansing, IL.

Barbara was a member of Faith Church in Dyer, Indiana. She enjoyed sewing, cooking, traveling, and reading. Barbara loved spending time with her family, camping, and going for walks.

A memorial service for Barbara will be held at Wenig Funeral Home in Oostburg on Sunday, October 10, 2021, at 2:00pm with Rev. Bob Bouwer officiating. Private burial will take place at a later date at Hartman Cemetery in Oostburg.

Relatives and friends may greet the family at the funeral home from 1:00 pm until the time of service.

To order memorial trees or send flowers to the family in memory of Barbara Bouwer, please visit our flower store.