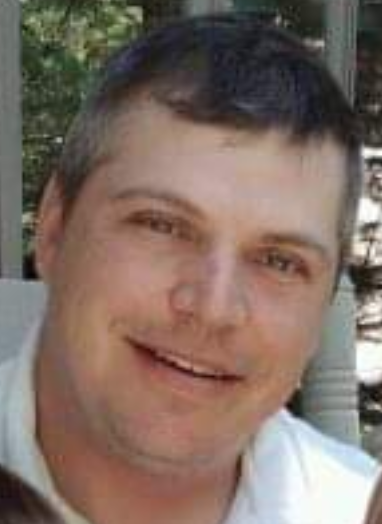 Benjamin Hesselink, 48, of Oostburg, was called Home to his Lord on Monday, May 23, 2022, at Froedtert Hospital.

Ben was born to Mark and Barb (Klompenhouwer) Hesselink on October 12, 1973, in Sheboygan. He graduated from Oostburg High School in 1992 before going on to serve in the military. He was proud to serve in the Army as a part of the Old Guard at Arlington. Following his honorable discharge, he attended to Fox Valley Technical College, where he obtained his Farming Operations Technical Degree all while being an active partner with his brother, Scott, at Quonset Farms LLC.

Ben was an active member of the MS Society for 22 years, in honor of his sister, where he served as team leader for over 10 years for the annual snowmobile fundraiser, raising over $50,000 for the event, and subsequently he received the Ralph and Joyce Garland Award in 2020. He was an active alumni member of Fox Valley Tech. Ben was involved in the Farm Tech Scholarship Committee, Sheboygan County Dairy Promotion Association, and many other community outreach groups regarding agriculture and farming operations. He loved riding his motorcycle, snowmobiling, bowling, and spending time with his boys more than anything.

Ben was preceded in death by his sister, Bobbie Hesselink and grandparents.

A funeral service to celebrate Ben’s life will be held at Gibbsville Church on Friday, May 27, 2022, at 11:00am. He will be laid to rest following military honors at Gibbsville Cemetery.

Relatives and friends may greet the family at Gibbsville Church on Thursday from 4:00 to 8:00 pm and again at church on Friday from 10:00am until the time of service.

The Hesselink family would like to extend a special thank you to everyone who has helped Ben along the way and prayed for him during his illness.

The staff of the Wenig Funeral Home of Oostburg (920-564-2771) is assisting the Hesselink family with arrangements.

To order memorial trees or send flowers to the family in memory of Benjamin Hesselink, please visit our flower store.