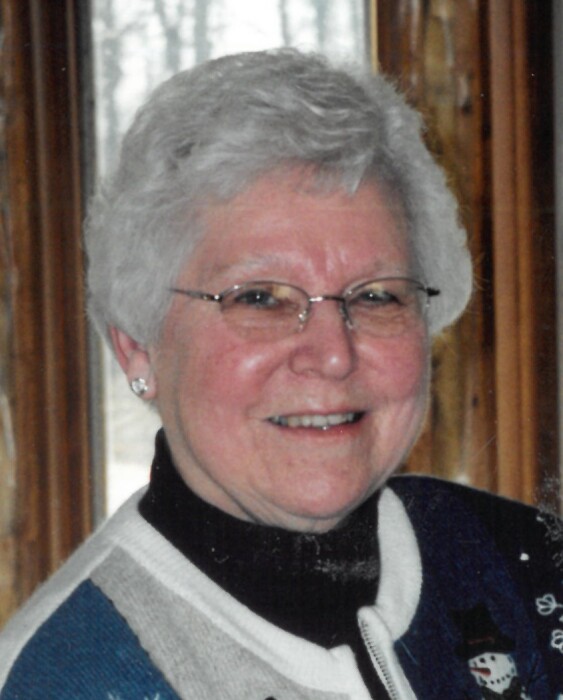 Beverly was born March 4, 1933 in Oostburg to William and Elizabeth (Theune) Huibregste. She graduated from Oostburg High School in 1951. She was united in marriage to Lee Wieskamp on February 3, 1961 at her parent’s home. The couple celebrated 60 years together before Lee passed away on October 25, 2021.

Beverly worked in the office at Curt G. Joa, Inc. after graduation. She then worked as a bookkeeper and secretary for her husband’s General Contracting business until his retirement in 2002.

Beverly was a member of Bethel Orthodox Presbyterian Church in Oostburg where she taught Sunday school, sang in the choir, and was a member of the women’s societies. She enjoyed reading, walking and time with her family.

Funeral Services will be held at 11:00AM on Friday, December 3, 2021 at Bethel Orthodox Presbyterian Church, 609 Center Ave in Oostburg. The family will receive visitors at the church on Friday, December 3 from 10:00-11:00AM. She will be laid to rest beside Lee at Oostburg Cemetery.

In lieu of flowers, memorials are suggested to Bethel OPC.

To order memorial trees or send flowers to the family in memory of Beverly Wieskamp, please visit our flower store.