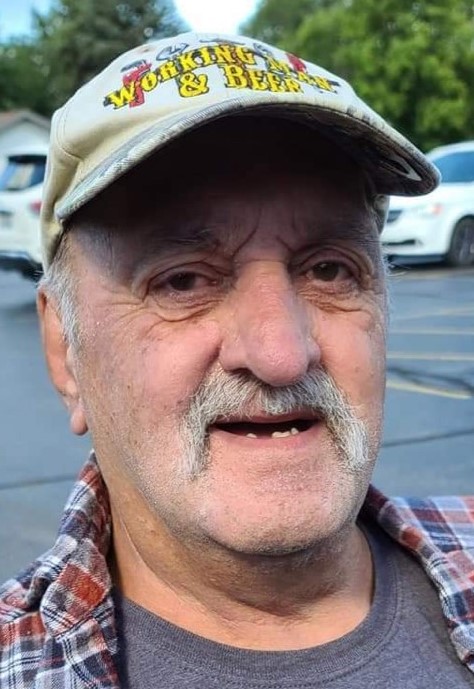 Bruce Michael Sabec, 65, of Random Lake, passed away peacefully on Friday, April 30, 2021 at Gables on the Pond.

Bruce was born to Marion and Florence (Prucca) Sabec on November 11, 1955 in Ironwood, Michigan. He graduated from Random Lake High School in 1974.

He was united in marriage to Suzette Andree on August 7, 1977 and they later divorced.

He was preceded in death by his parents and brother, Patrick Sabec.

A private memorial service to celebrate his life will be held.

A memorial fund is being established in his name.

Family would like to extend a special thank you to the staff at Gables on the Pond for their care of Bruce the past few years.

The Wenig Funeral Home of Oostburg (920-564-2771) is serving the Sabec family with arrangements.

To order memorial trees or send flowers to the family in memory of Bruce Sabec, please visit our flower store.