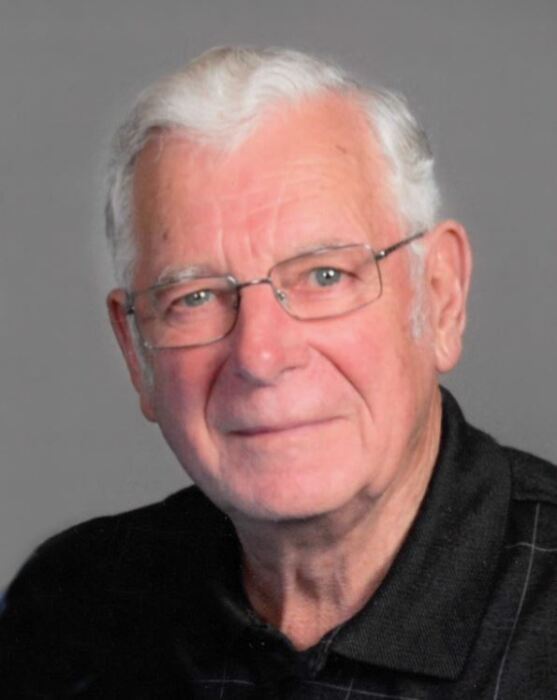 Carl Martin Blok, 87, entered his heavenly home on March 5, 2022, at Cedar Grove Gardens. Carl was born to Abe and Maude Blok on November 29, 1934. He graduated from Oostburg High School. He was united in marriage to Delores Tenpas on May 2, 1959.

Carl was a Ford Dealer for over 40 years. After selling Del Car Motors he enjoyed working at Ongna Wood Products until he retired.

Carl loved the Lord and his family. He enjoyed attending family events, fished with his sons, gardening, liked playing Dominoes and Rummikub, traveling around the U.S. to see family and visiting national, state and county parks. He faithfully loved and cared for his first wife, Delores, until her death in 2008. He was endearing and loving to his current wife, Dorothy (Katsma), married on January 8, 2011.

A livestream of the funeral service will take place at 2:00 pm by visiting Carl’s obituary page at www.wenigfh.com .

Special thanks to Cedar Grove Gardens and Bre from Sharon Richardson Hospice for their special care of Carl.

Memorials contributions can be made in his name to Sharon S. Richardson Community Hospice & the Oostburg Christian Grade School.

To order memorial trees or send flowers to the family in memory of Carl Blok, please visit our flower store.