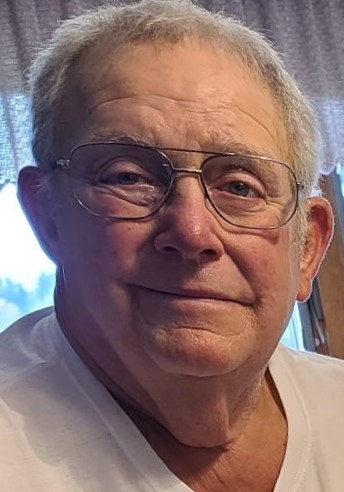 Carl John Wilterdink, a lifelong Hingham resident, passed away on Tuesday, February 22, 2022, at his home at the age of 70.

Carl was born August 28, 1951, in Sheboygan to Lloyd and Marie (nee Brasser) Wilterdink. He graduated from Oostburg High School in 1969. Carl worked in construction all his life. He worked for R R & K Builders for 36 years then went on to start his own business, which he was proud of. On May 5, 1973, Carl married Constance “Connie” Trimberger at St. George Catholic Church.

Carl loved going to work where he helped people, solved problems, and just loved building things. He restored a 1949 Row Crop 77 Oliver tractor. Carl and his wife motorcycled for 37 years. Carl spent as much time with maps on the counter planning as he did riding. They saw a lot of the United States on two wheels. Road America was another favorite place to work for 26 years.

A memorial service will be held to celebrate Carl’s life at Wenig Funeral Home in Oostburg on Saturday, February 26, 2022, at 2:00 pm with Pastor Steve Bakker officiating. A livestream of the funeral service will take place by visiting his obituary page at www.wenigfh.com .

Relatives and friends may greet the family at the funeral home from 11:00 am until the time of service.

Memorials are appreciated in Carl’s name.

The Wenig Funeral Home of Oostburg (920-564-2771) is serving the Wilterdink family with arrangements.

To order memorial trees or send flowers to the family in memory of Carl Wilterdink, please visit our flower store.