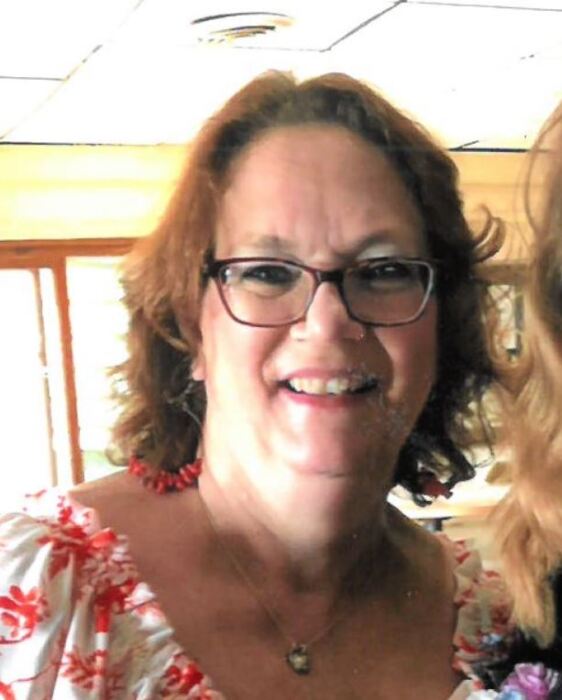 She was an active member at First Reformed Church of Oostburg where she enjoyed singing in the choir and fellowshipping with many friends and family. In her free time, she enjoyed sewing, baking, flowers, collecting recipes, and spending time with her family.

Carol was always the first to lend a helping hand, bake a casserole for someone in need, and find someone to talk to and encourage. She was caring, generous, creative, full of life, and will be dearly missed.

A memorial service to honor Carol’s life will take place on Sunday, November 28, 2021, at First Reformed Church of Oostburg at 4:00 pm with Pastor Bob Rook officiating. Visitation will take place from 1:00 pm until the time of service at 4:00 pm at the church. Carol will be laid to rest at Hartmann Cemetery at a later date. A livestream of the service will take place by visiting her obituary page at www.wenigfh.com .

Memorial donations can be made in her name.

To order memorial trees or send flowers to the family in memory of Carol Feldmann, please visit our flower store.