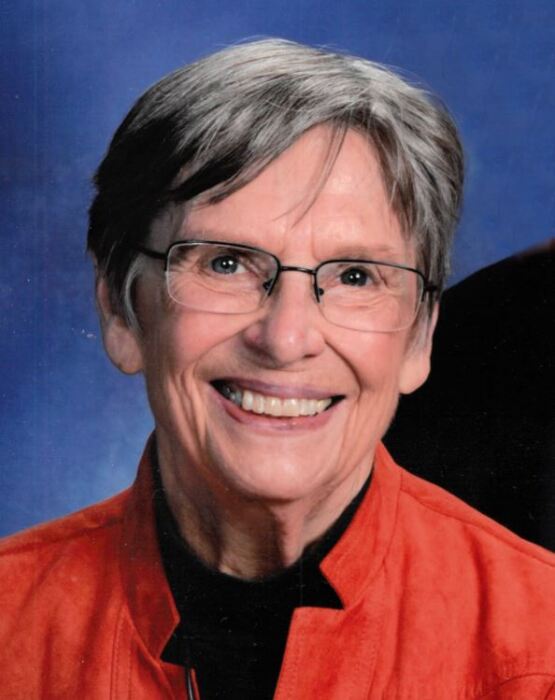 Carolyn J. Blust Deeley (nee Riley) passed away peacefully on Tuesday, February 15, 2022 at Sharon S. Richardson Community Hospice in the arms of her husband Douglas and surrounded by her loving family.  She was 92 years old.

Carolyn was born April 2, 1929 in Sheboygan Falls, the daughter of Wesley and Gladys (nee Fulcer) Riley. She graduated from Sheboygan Falls High School in 1947, and went on to study library science and early childhood education.

On October 18, 1947 she was united in marriage with Robert O. Blust in Sheboygan Falls. The couple shared over 40 years together and made their home in Sheboygan Falls. Raising her five children to maturity and giving them to the world was at the core of her life, and what she enjoyed as her greatest achievement. Robert preceded her in death November 29, 1991. Following his passing, she reconnected with her childhood classmate and sweetheart, Doug Deeley and on December 30, 1992, the two were united in marriage at the Barona Indian Reservation in California.

Carolyn was a longtime, active member of St. Paul Lutheran Church in Sheboygan Falls, where she sang with the choir, taught Sunday school, directed the choir and started the church’s library. She was a faithful Christian who loved her church and serving in it. She enjoyed reading, crocheting, traveling and sharing her gift of music by singing at nursing homes, weddings and funerals over the years.  Above all, she was a loving and caring daughter, wife, mother, grandmother and friend who was always present.

She is preceded in death by her husband Robert Blust and step-son Alan Deeley.

Funeral Services will be held at 1:00PM on Monday, February 21, 2022 at St. Paul Lutheran Church in Sheboygan Falls. The family will receive visitors at the church on Monday from 12:00PM – 1:00PM.

She will be laid to rest beside her first husband, Robert at Sheboygan Falls Cemetery.

To order memorial trees or send flowers to the family in memory of Carolyn Blust Deeley, please visit our flower store.