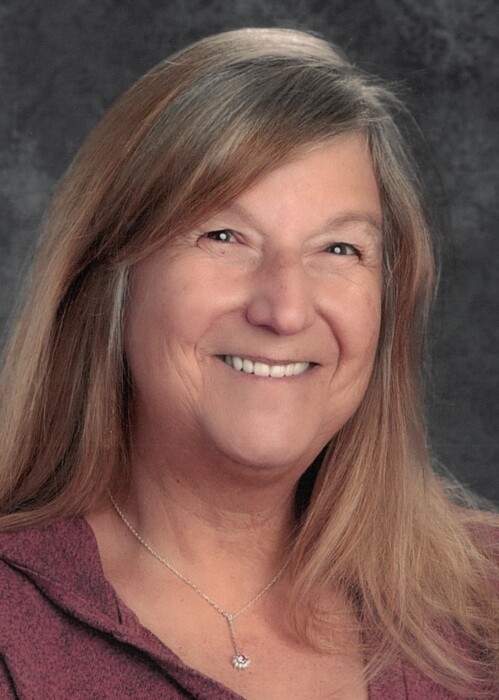 Cindy L. Lonzo, of Sheboygan, passed away unexpectedly on Tuesday, August 3, 2021 at St. Vincent Hospital in Green Bay after a brief illness. She was 67 years old.

Cindy was born March 1, 1954 in Two Rivers, the daughter of Wallace and Jacqueline (nee Messman) Lonzo. After graduating from Washington High School in Two Rivers, she went on to study Early Childhood Education at LTC in Sheboygan.

On November 27, 1982, she was united in marriage with Harry Zastrow.

For 28 years, Cindy worked at Wal-Mart in Sheboygan, retiring in 2018. Prior, she enjoyed working as a preschool and childcare teacher’s aide.  In her retirement, she worked part-time as a lunch lady at Pigeon River School.

Cindy loved spending time outdoors, gardening, reading, taking her mom for car rides, and above all, spending time with her grandchildren. She had a huge heart, told you like it was and will be remembered for her animated story telling.

Cindy is survived by her children: Stephanie (Nick) Ackley of Oostburg and Nick Zastrow of Sheboygan. She is further survived by her grandchildren Cadence Hembrook and Xander Zastrow; bonus grandchildren Mackenzie and Mallory Ackley; sister Peggy (Jim) Harley of Manitowoc, niece Felicia (Rick) Alfson of Manitowoc; best friend Janet Kelly; aunts, uncles, cousins, other relatives and friends. She is preceded in death by her parents, grandparents, and brother David Lonzo.

Memorial Services will be held at 5:00PM on Tuesday, August 10, 2021 at Wenig Funeral Home – Oostburg. The family will receive visitors at the funeral home on Tuesday from 3:00-5:00PM.

She will be laid to rest at Holy Cross Cemetery in Two Rivers beside her family.

In lieu of flowers, memorials are suggested in her name.

To order memorial trees or send flowers to the family in memory of Cindy Lonzo, please visit our flower store.