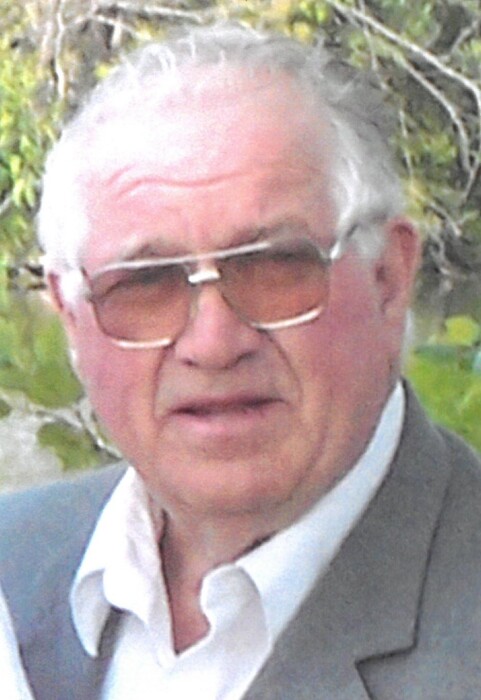 Clarence Theodore Miller Sr., 82, of Port Washington, passed away peacefully with family by his side on August 13th, 2022.

Clarence enlisted in the United States Marine Corps and served his country from 1960 until 1966. After his honorable discharge from the Marine Corps, Clarence spent 25 years as a carpenter working in the construction trade before an accident on the job, forced him to retire in 1991.

Clarence was an active member of The Philadelphia Church of God, headquartered in Edmond, OK. as well as a member of the American Legion Post-470 of Saukville for 58 years. Clarence enjoyed spending time with his grandchildren, playing cards, reading, bible studies and watching old western movies.

Clarence was preceded in death by his parents and numerous brothers and sisters.

The Wenig Funeral Homes of Oostburg (920-564-2771) is serving the family with arrangements.

To order memorial trees or send flowers to the family in memory of Clarence Miller Sr., please visit our flower store.