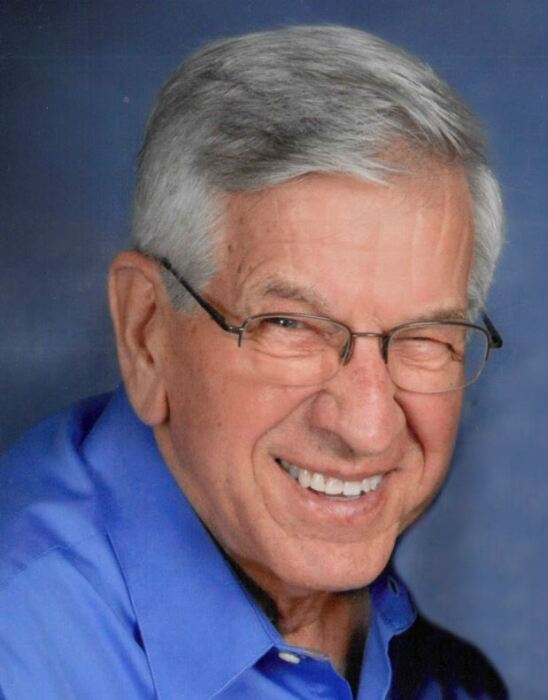 Clarence was born on May 2, 1940, to Clarence A. and Elsie (Kuehl) Thiel in Sheboygan. He graduated from Sheboygan North High School in 1959. He was united in marriage to Mary Koskamp on May 12, 1962, at Hingham Reformed Church. Clarence served his country in the U.S. Army from 1960-1963. He was employed at Richardson Lumber, where he retired in 2005 after 46 years of employment.

Clarence was a member of Hingham Church, where he served as deacon, elder, Sunday school superintendent, and sang in the choir. He was also a member of the Hingham Cemetery Association Board, Pine Haven Men’s Chorus for over 50 years, and served as a poll worker for the Town of Lima. He enjoyed auto racing, jigsaw puzzles, and collecting Avon bottles, toy trucks, and buses. Clarence loved spending time with his family.

A memorial service for Clarence will be held at Hingham Church on Thursday, October 7, 2021, at 12:00 pm with Pastor Clint Eberspacher officiating. If unable to attend, all are welcome to join via livestream by joining wenig.live/ClarenceThiel . Burial will take place at Hingham Cemetery.

Relatives and friends may greet the family at church from 10:00 am until the time of service.

Memorial donations can be made in Clarence's name to Hingham Church Music Department and Pine Haven Men’s Chorus.

To order memorial trees or send flowers to the family in memory of Clarence Thiel, please visit our flower store.