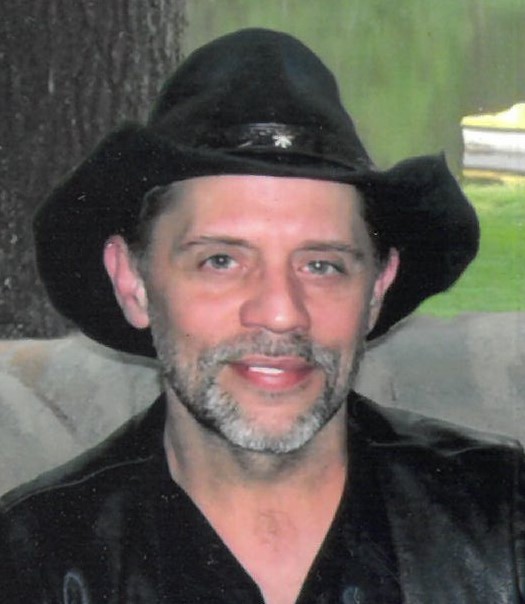 Corey was born on September 28, 1969, to Daniel and Nancy (Lammers) Huenink in Sheboygan. He graduated from Oostburg High School in 1988. He was united in marriage to Christine Krueger on August 22, 1997, at First Reformed Church in Oostburg. Corey was employed at Belgium Foundry alongside his father and brother, Todd, until 2008. He currently worked for Construction Forms, where he again worked with his brother, Todd and cousin, Mike Teunissen.

Corey was a member of First Reformed Church in Oostburg. In the past year, he had reconnected with his faith and shared that passion with his family. He was a God loving man, who enjoyed outdoor activities, such as fishing, hunting, and in past years, trap shooting. Corey was a hard worker with a strong work ethic and took pride in everything he did. He had a passion of motorcycling and loved to ride whenever he could. Corey loved taking motorcycle trips to sing karaoke with family and friends and enjoyed dancing. Most of all, Corey loved spending time with his family and friends.

Corey is preceded in death by his grandparents, Eugene and Marjorie Lammers and Hilbert and Clara Huenink; and second cousin, Clifford Gauger.

A funeral service for Corey will be held at First Reformed Church in Oostburg on Friday, October 15th, at 11:00 am with Pastor Brian Taylor officiating. If unable to attend, all are welcome to join via livestream by joining wenig.live/CoreyHuenink .

Relatives and friends may greet the family on Thursday, at Wenig Funeral Home in Oostburg from 4:00 until 7:00 pm and again at church on Friday, from 10:00 am until the time of service.

Memorial donations can be made in Corey's name.

To order memorial trees or send flowers to the family in memory of Corey Huenink, please visit our flower store.