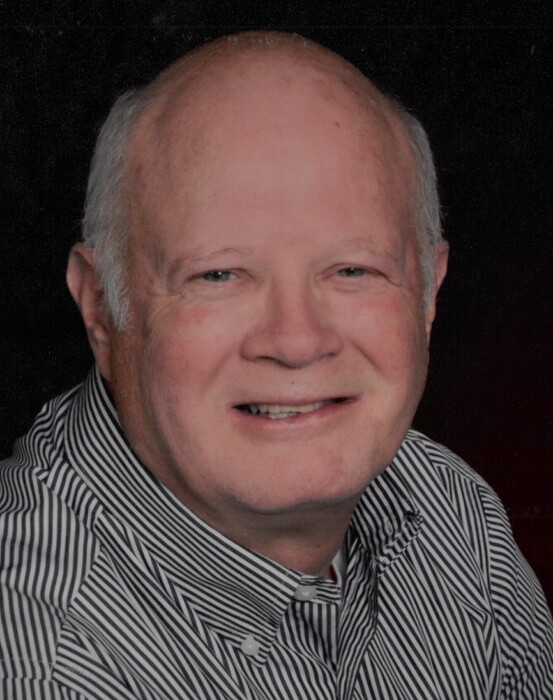 Daniel Roy LeMahieu, 75, of Cascade, formerly of Oostburg, went Home to be with his Lord, on Friday, February 18, 2022, at St. Vincent Hospital in Green Bay.

Dan was born to Lewis and Lenore (VanEss) LeMahieu on November 5, 1946. He was a 1964 graduate of Oostburg High School and attended University of Wisconsin – Milwaukee. Dan was united in marriage to Rosemary DeMaster on August 26, 1967, at Calvary OPC in Cedar Grove. He served his country in the US Army from 1969-1971. Dan was employed in advertising at News Graphic from 1972-1983 and then went on to purchase the Lakeshore Weekly. He was the owner and publisher for 23 years.

Dan was a lifelong member of Bethel Orthodox Presbyterian Church in Oostburg, where he served as elder, Sunday School superintendent, sang in the choir, and was active in Men’s Life. He served as a Sheboygan County Board Supervisor from 1988-2002 and was elected twice as Chairman. In 2002, he was elected to represent the 59th District in the Wisconsin State Assembly, where he served for 12 years. During his retirement, Dan was involved in Anchor of Hope as the development director and then served on board, ending as board chairman. He also served on Thrivent’s regional board. For many years, he was also active in the Oostburg Kiwanis Club. Dan enjoyed reading, crossword puzzles, Sudoku, and watching sports. In past years, he loved gardening and more recent, golfing. Dan was always good at winning in any card games he played.

Dan was preceded in death by his parents, Lewis and Lenore; parents-in-law, Melvin and Dena DeMaster; sister, Carol LeMahieu; and brother-in-law, Don Ebbers.

A funeral service to celebrate Dan’s life will be held at Bethel OPC in Oostburg on Saturday, February 26, 2022, at 11:00am. Burial will take place at Oostburg Cemetery.

A livestream of the funeral service can be found by visiting wenig.live/DanLeMahieu .

Relatives and friends may greet the family at Wenig Funeral Home in Oostburg on Friday, February 25, from 3:00 until 7:00 pm and again at church on Saturday from 9:30am until the time of service at 11:00am.

Memorials in Dan’s name are appreciated to Anchor of Hope, Pro-Life Wisconsin, and Oostburg Christian School.

Dan’s family would like to extend a heartfelt thank you to the staff at HSHS St. Nicholas and St. Vincent Hospitals, Dr. Bettag, and nurse Shana.

The Wenig Funeral Home of Oostburg (920-564-2771) is serving the LeMahieu family with arrangements.

To order memorial trees or send flowers to the family in memory of Daniel LeMahieu, please visit our flower store.