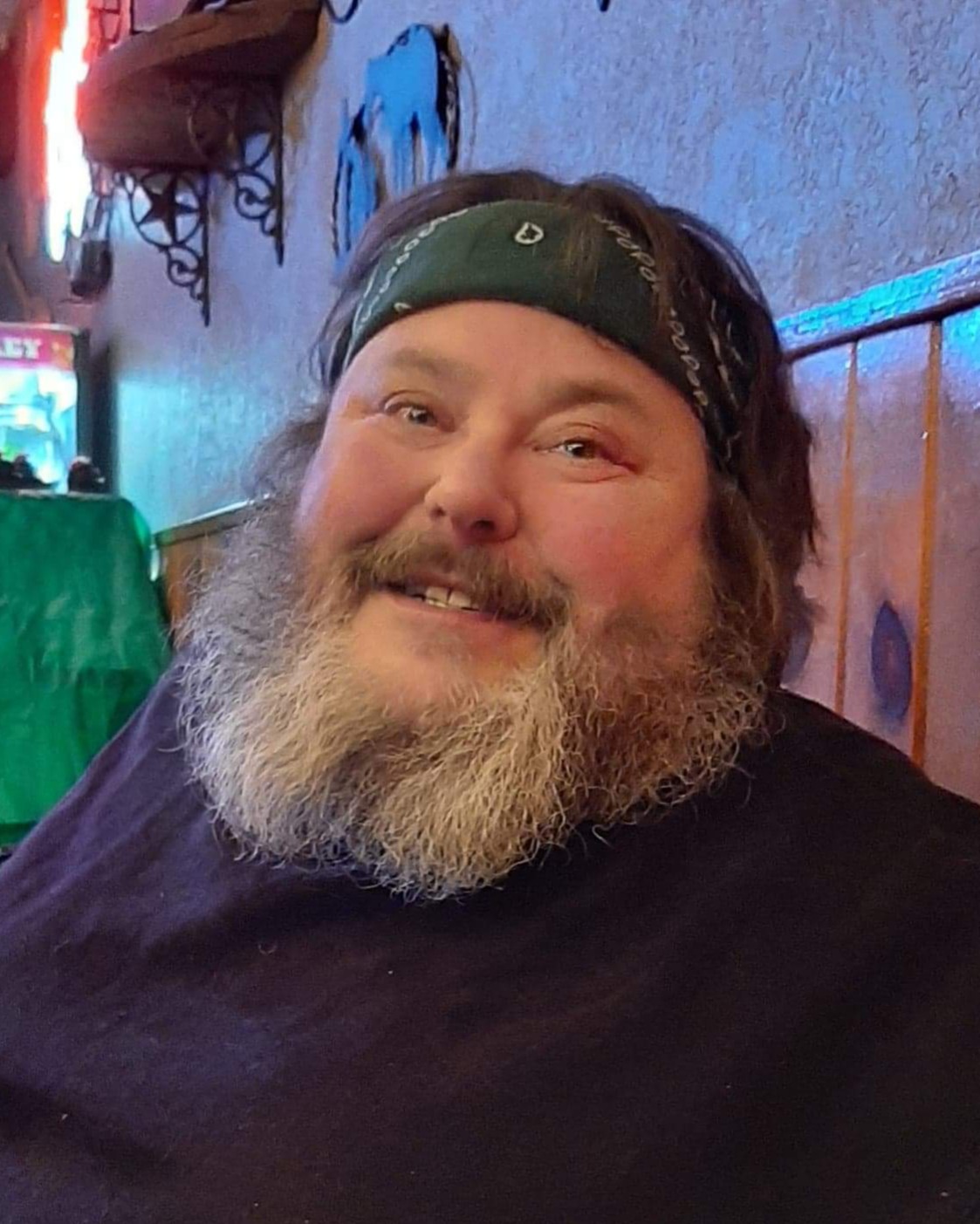 Daryl was born on April 21, 1962 to Keith and Dorothy (Deiner) Grapentine in Sheboygan. He graduated from Sheboygan South High School in 1981.
Daryl held jobs in manufacturing, most notably Lakeshore Display, Nemschoff Chairs & Plymouth Foam, where he retired in early 2022.
Daryl was united in Marriage to Kim Grapentine (Williams)  on September 29th, 2006.
Daryl enjoyed Fishing Up North, playing the drums, riding his motorcycle, watching the Packers, attending concerts, and being in the company of friends and family cooking out & sharing many laughs.

Daryl’s family would like to extend a special thank you to the staff at Aurora Medical Center- Sheboygan County for their compassionate care & Wenig Funeral Home- Sheboygan Falls for handling final arrangements.

A celebration of life will take place at a later time.

To order memorial trees or send flowers to the family in memory of Daryl K. Grapentine, please visit our flower store.