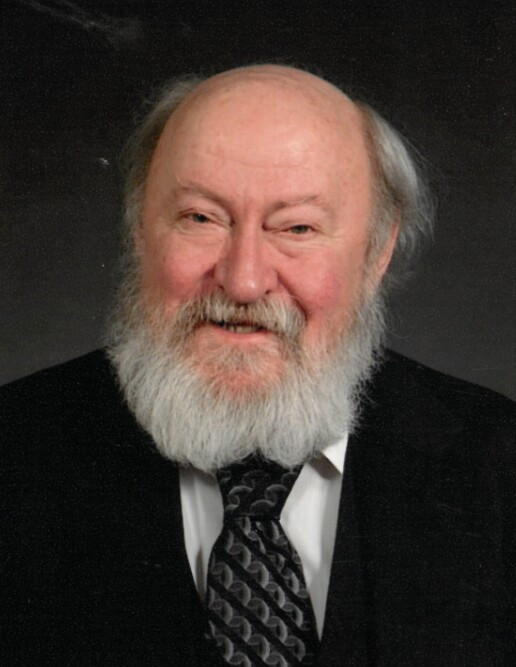 David C. Reimer, 75, passed away unexpectedly on Monday morning, June 13, 2022 at his home in Sheboygan Falls.

David was born October 10, 1946 in Sheboygan, the son of Henry and Margaret (nee Rehmer) Reimer. He graduated from Sheboygan North High School in 1965.

Dave worked at Kohler Company as a quality control inspector from 1972 until his retirement of 2009. He was a proud member of Quarter Century Club.

On June 2, 2000, he was united in marriage with Elizabeth Verhulst (nee Preder) at St. Paul Lutheran Church in Sheboygan Falls.

An avid outdoorsman, Dave loved hunting, fishing, camping and hiking. He had a remarkable knowledge of history topics, enjoyed spending time with his family, and always made time to go out for a good, buttery hamburger. He will be remembered for his strong sense of humor, his love of Minions, and was always ready with a joke.

He is preceded in death by his parents and step-daughter Evelyn Verhulst-Byrum.

A Memorial Service will be held at 11:00AM on Wednesday, June 29, 2022 at Wenig Funeral Home in Sheboygan Falls. The family will receive visitors at the funeral home on Wednesday from 10:00-11:00AM. Dave will be laid to rest at St. John’s Lutheran Cemetery - Sherman Center.

In lieu of flowers, memorials are suggested.

The family would like to thank the First Responders for their compassionate and supportive care.

To order memorial trees or send flowers to the family in memory of David Reimer, please visit our flower store.