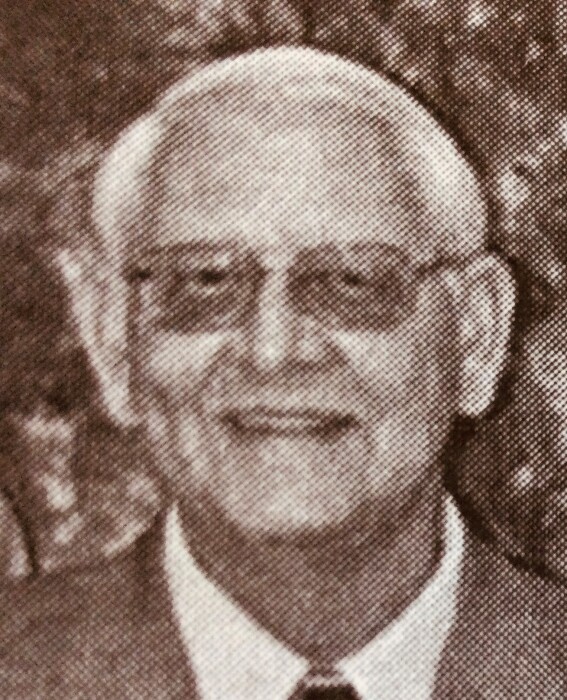 Bill was born October 10, 1946, to Jesse and Esther (Wilterdink) Hopeman. He graduated from Oostburg High School in 1964 and attended UW-River Falls. Bill enlisted in the United States Army in 1967 serving his country in Vietnam. On April 25, 1970, he married Mary Van Driest at the First Reformed Church, Hingham.

Bill worked with his father, Jesse, as a salesman before taking over Hopeman’s, Inc., Hingham selling farm implements, snowmobiles, lawn and garden equipment and pools and spas.

Bill enjoyed playing piano for his church men’s chorus. He also was a member of the Oostburg Jaycees, on the board of Midwest Dealers Association and member of American Legion Post #0345, Hingham. He looked forward to Memorial Day parades. His passion was fast pitch where he was a pitcher and played with and against many teams including The King and His Court and Queen and Her Maids.

Bill was preceded in death by his parents Jesse and Esther Hopeman, a sister Jane (Andrew) Smies and parents-in-law Ellsworth and Ruth Van Driest, a niece and nephews.

A family graveside ceremony with military honors will be held at the Hingham Cemetery.

A memorial fund has been set up for Hingham Church and Cable 14 TV local ministries.

To order memorial trees or send flowers to the family in memory of David "Bill" Hopeman, please visit our flower store.