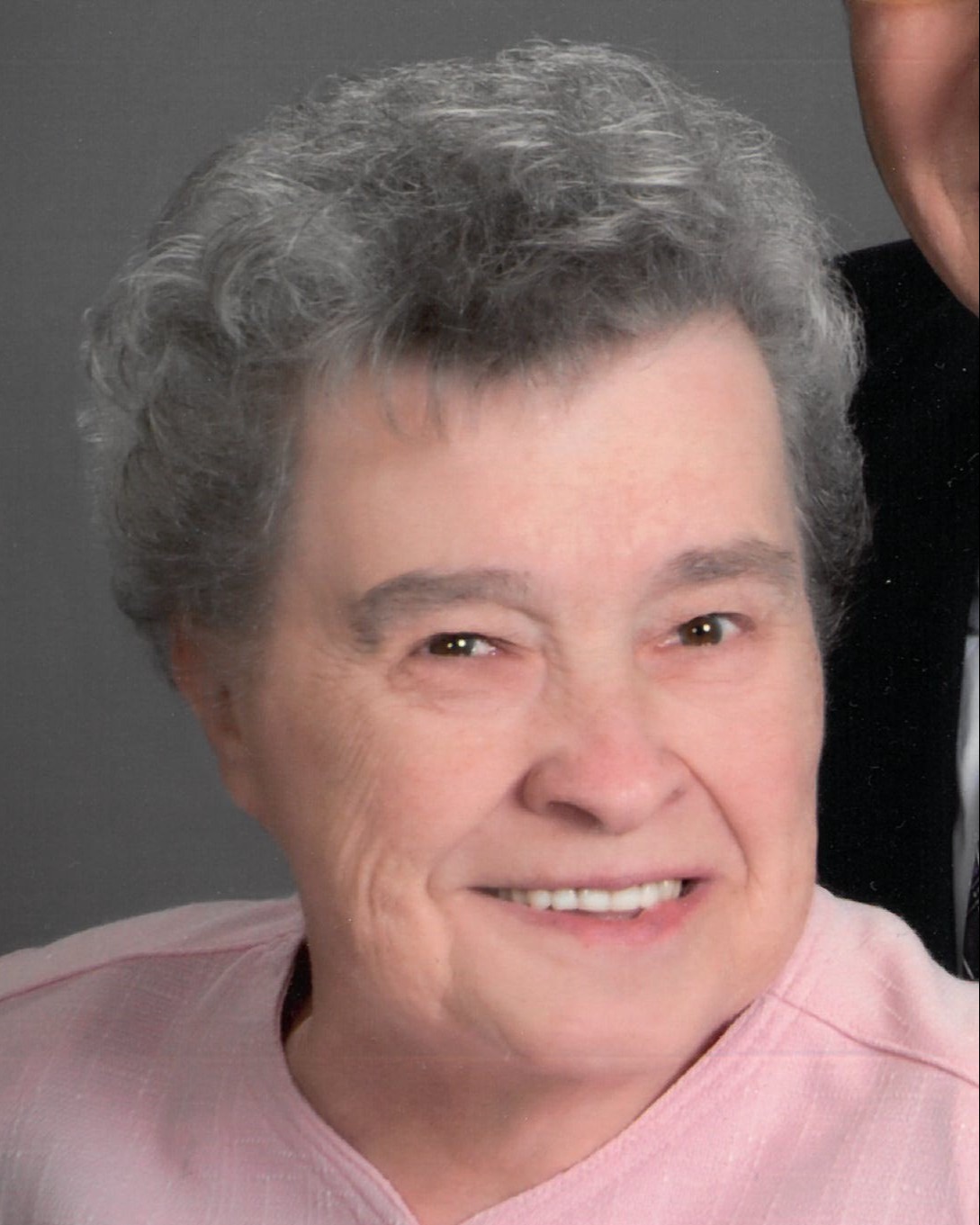 Delores Alice Ziegler, 83 Town of Meeme resident went to be with her Lord Wednesday, November 16, 2022 at Morningside Nursing Home in Sheboygan, Wisconsin.

Delores was born April 2, 1939, in Sheboygan to Kurt and Olivia Hahn.  She attended Sheboygan Falls School, graduating from Sheboygan Falls High School in 1957. She married Richard Fink on June 4, 1960; he preceded her in death in 1969.  She married William Ziegler on May 8, 1971 at St. John-St. Peter Ev. Lutheran Church in Cleveland.

Delores was a member of St. John-St. Peter Evangelical Lutheran Church and the Ladies Aid.  She enjoyed crafting and spending time with family.

She will be laid to rest at Greenlawn Memorial Park - Gardens of Peace Mausoleum.

In lieu of flowers, memorials are suggested to St. John-St. Peter Ev. Lutheran Church or charity of the donor’s choice.

To order memorial trees or send flowers to the family in memory of Delores A. Ziegler, please visit our flower store.