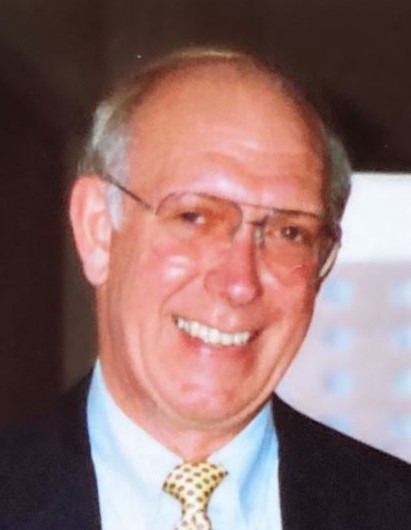 Don was born on August 21st, 1937 to Carl and Bessie (Schaefer) Herman. He grew up in Beloit and graduated from Beloit High School in 1955. In 1959, he was united in marriage to Donna May Snyder. Together they raised four children. In 1977, the family moved to Cedar Grove. Don and Donna were married for 42 years until Donna’s death in 2001. In 2002, Don married Elizabeth K. Palmer. The two resided in West Bend for many years.

Don also loved studying the Bible. He was one of Jehovah’s Witnesses for over 60 years. He enjoyed speaking about what he had learned and looked for any opportunity to share Bible truth with his neighbors.

Don was an avid fisherman and gardener. He was famous among friends for his fish fries and hospitality throughout the years. He will be dearly missed by his family and friends.

He was preceded in death by his parents and his wife, Donna.

A memorial service was held on Saturday, April 3rd at 2:00pm by videoconference (Zoom). A recording may be viewed by visiting this link here .

To order memorial trees or send flowers to the family in memory of Donald Herman, please visit our flower store.