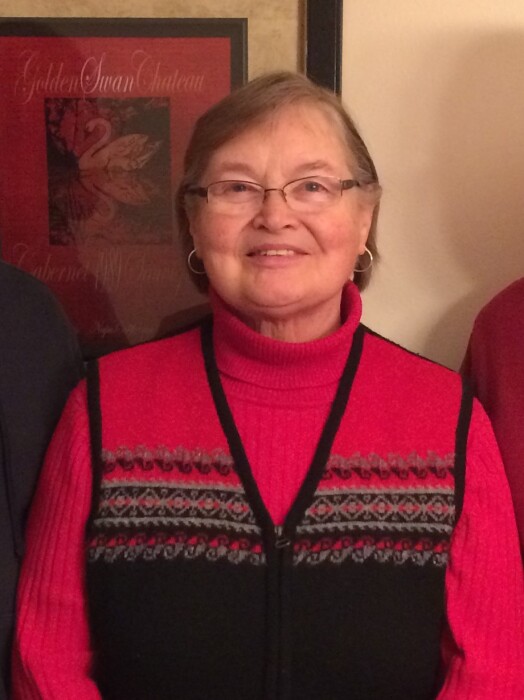 Elizabeth Kantor, 78, of Plymouth, formerly of Milwaukee, passed away on October 6, 2021, at The Waterford in Plymouth, WI.

Elizabeth Kantor was born on December 22, 1942, in Tevel, Hungary to Josef Steiner and Elizabeth Steiner. Growing up in East Germany after World War II, she was raised by her paternal grandparents. She was reunited with her parents as a teenager in Hungary. She studied voice at the Conservatory in Budapest and performed in many choirs and was featured in numerous solo performances. She was married in 1966 and immigrated to the United States with her husband and infant daughter in 1969 at the age of 27. She resided in Milwaukee for much of her life.

Elizabeth was well known for her love of classical music and opera. She was a long-standing season ticket holder to the Milwaukee Symphony Orchestra, the Milwaukee Opera, and a long-time supporter of the Milwaukee Festival Symphony. She was known for her beautiful voice. She was also an avid gardener, enjoyed camping and hiking, and was dedicated to her faith.

Elizabeth is survived by two daughters, Susanna Kantor, and Sylvia (Domingo) Cruz; and 3 grandchildren, Devin Holling (Maddie Bird), Ethan Holling (Maria Donadio), and Andres Cruz. She is also survived by her brother, Josef Steiner, and his family in Hungary.

A private service will be held in Milwaukee.

To order memorial trees or send flowers to the family in memory of Elizabeth Kantor, please visit our flower store.