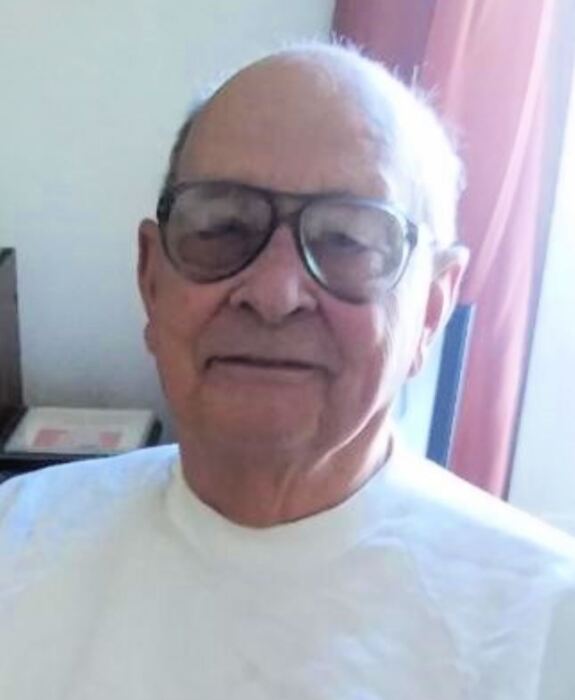 Galan Gatzke, 86, of Waldo, passed away peacefully on May 22, 2021, at Sharon S. Richardson Community Hospice in Sheboygan Falls.

Galan Gatzke was born on January 16, 1935, in Campbellsport, WI, to Leo and Adeline (Pieper) Gatzke. He was a 1953 graduate of Sheboygan Falls High School and then served his country in the United States Armed Forces from 1953 until 1955.

He was a skilled design engineer for over 30 years with Curt G. Joa, Inc. where he also served on the credit union board.

Galan was an active volunteer and engaged community member, serving as a volunteer on the Waldo Fire Department, Sheboygan Falls School Board, Waldo Village Board and Trustee, Troupe 85 Scout Master, and friendly usher at his church.

He was an avid hunter and gun collector, award-winning sharpshooter, enjoyed camping and traveling. Above all, he enjoyed spending time with his beloved family. He was selfless, caring, hardworking, and generous, and will be dearly missed.

A funeral service to celebrate Galan’s life will take place on Wednesday, May 26th at St. Paul Lutheran Church in Sheboygan Falls at 12:00 pm with Pastor Tom Gudmundson officiating.  A livestream will take place on Wednesday at 12:00 pm by visiting www.wenig.live/GalanGatzke . Relatives and friends may greet the family from 10:00 am until the time of the service at 12:00 pm.  Galan will be laid to rest at Greenlawn Memorial Park.

The family wishes to extend their thanks to the staff of Sharon S. Richardson Community Hospice for their kind and compassionate care.

Memorial contributions can be made in his name for Sharon S. Richardson Community Hospice or The Gathering Place at St. Paul Lutheran Church.

The Wenig Funeral Homes of Sheboygan Falls (920-467-3431) will be serving the family with arrangements.

To order memorial trees or send flowers to the family in memory of Galan Gatzke, please visit our flower store.