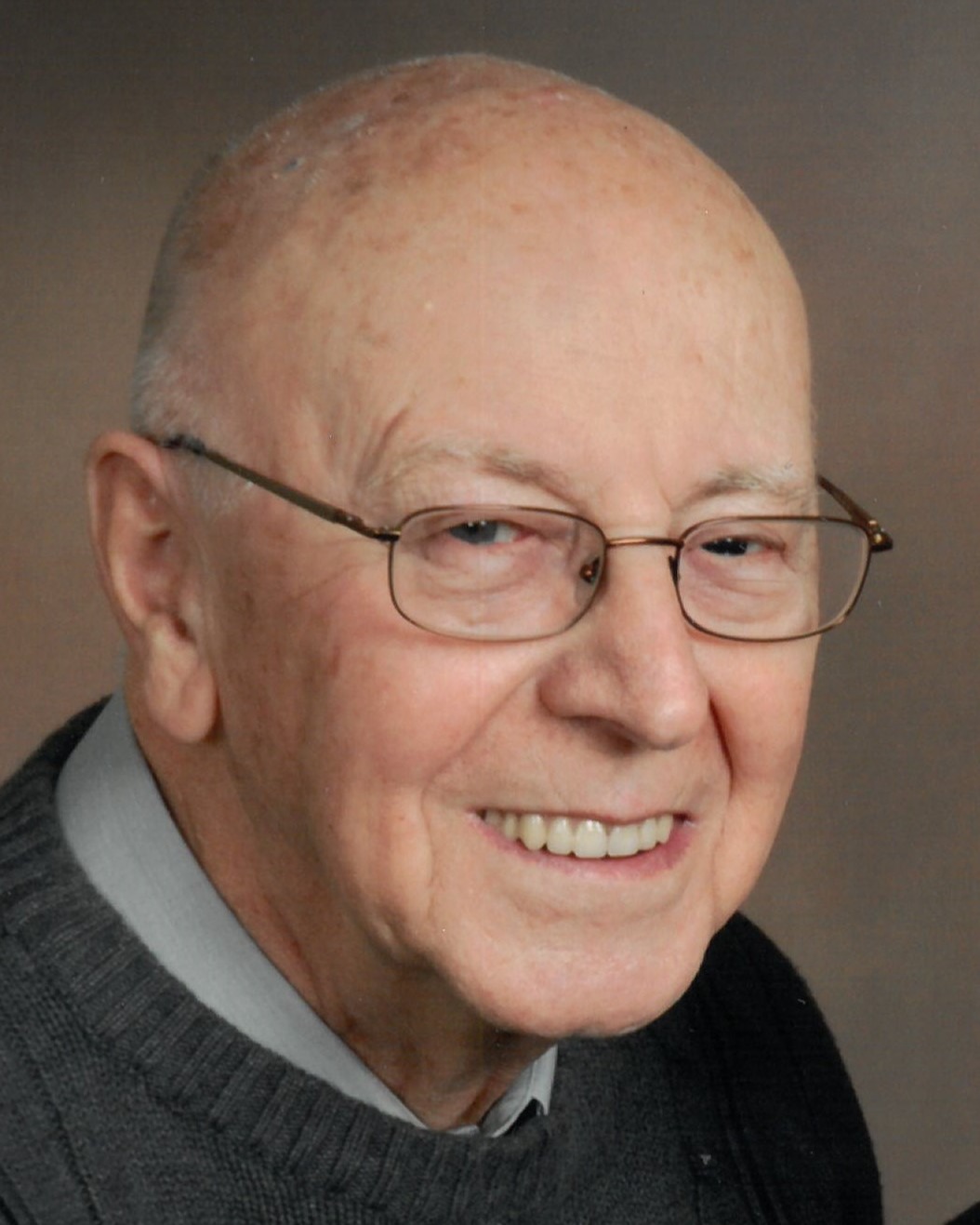 Howard was born March 10, 1930 in the Town of Sherman to Frank and Mabel (Shaver) Rushton. He attended Adell Elementary School and graduated from Plymouth High School in 1947. He was a proud veteran of the US Army, serving his country from 1951-1953 while stationed in Bremerhaven, Germany.

Howard owned and operated Rushton Electric Motor Repair for 30 years. After selling the business, he worked in maintenance at Cedar Valley Cheese until his retirement in 1995.

He was a member of Calvary OPC Church where he served several terms as Trustee. He enjoyed traveling, gardening and working in his shop fixing things. He loved spending time at the cottage “up north”, especially the many 4th of Julys shared with family that were extra special. The highlight of his travels was driving the Alaskan Highway to the State of Alaska with his wife Nancy.

He is preceded in death by his parents, parents-in-law Harold and Henrietta Meinen and sister Lenore (George) Harrison.

A private family memorial service will be held, and Howard will be laid to rest at Cedar Grove Cemetery.

To order memorial trees or send flowers to the family in memory of Howard L. Rushton, please visit our flower store.