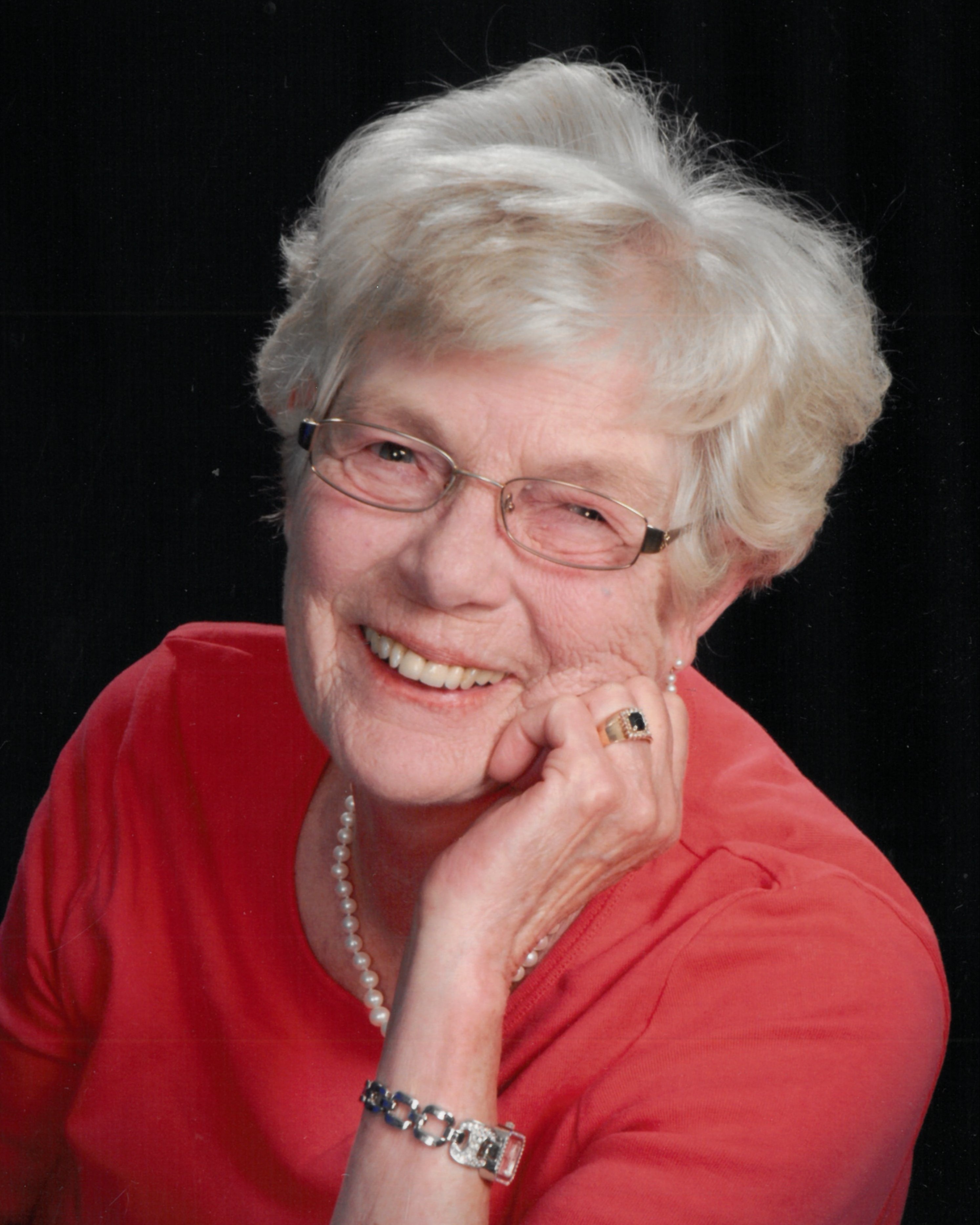 JoAnn Gatzke, 84, of Waldo, passed away peacefully on Thursday, October 20, 2022, at Sharon S. Richardson Community Hospice in Sheboygan Falls, surrounded by loved ones.

JoAnn (Miller) Gatzke was born February 11, 1938, to Horton and Waleska (née Wriedt) Miller Hoffmann.  She was a 1954 graduate of Plymouth High School. She met Galan Gatzke in 1952 and upon his return to the United States after serving two years in the Armed Forces, the couple wed on November 5, 1955, at St. John’s Lutheran Church in Plymouth.

JoAnn, or Mrs. G as she was known, was a beloved Teacher’s Assistant, working with students with special needs at Waldo, Sheboygan Falls and Random Lake Elementary Schools. She was highly involved in the Americans with Disabilities Act and Inclusion for people with special needs, paving the way in Sheboygan County for children with special needs and their families. JoAnn and Galan also owned and operated Gatzke’s Groceries in Waldo, WI.

She loved sewing and making clothes, gardening, and camping. Above all, she loved God and her family. JoAnn was the foundation on which her family rested. She was strong, courageous, resilient, and caring, and treated those she met in life with compassion and respect. Her presence will be deeply missed by her family and friends.

A funeral service to celebrate JoAnn’s life will take place on Wednesday, October 26, 2022 at St. Paul Lutheran Church in Sheboygan Falls at 11:00 am with Pastor Rob Schrader officiating. Relatives and friends may greet the family from 9:30 am until the time of the service at 11:00 am.  JoAnn will be laid to rest at Greenlawn Memorial Park.

Online condolences can be made at www.wenigfh.com . The Wenig Funeral Home of Sheboygan Falls (920-467-3431) is serving the family with arrangements.

To order memorial trees or send flowers to the family in memory of JoAnn Gatzke, please visit our flower store.