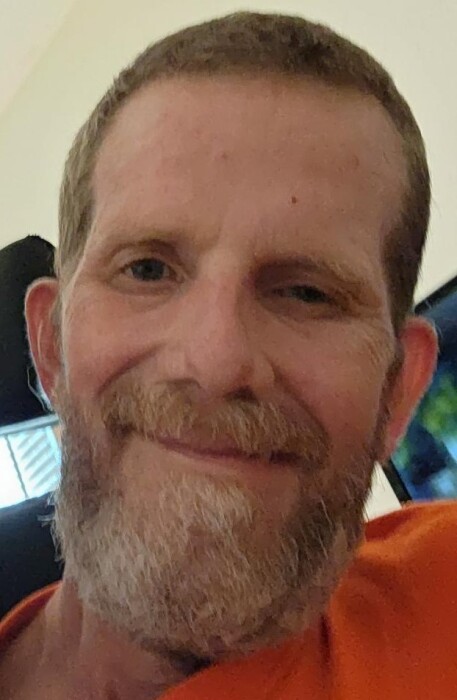 The family will hold a memorial for Joel at a later date.

Joel was born in Menomonee Falls, WI on September 27, 1970. He graduated from Sussex Hamilton High School.

Joel had a love of good cuisine and worked as a chef for restaurants in his area. He enjoyed the community he called home and walking along the river or visiting the falls. Later in his life he communicated with many by sending heartfelt, humorous Minion memes.

Joel is preceded in death by his parents, Jim & Lucy Tomasik and niece Brittany Tomasik

The family of Joel Tomasik wishes to thank My Choice, Preceptor, Woodland Manor and the ALS organizations who helped with Joel’s care and comfort

To order memorial trees or send flowers to the family in memory of Joel Tomasik, please visit our flower store.