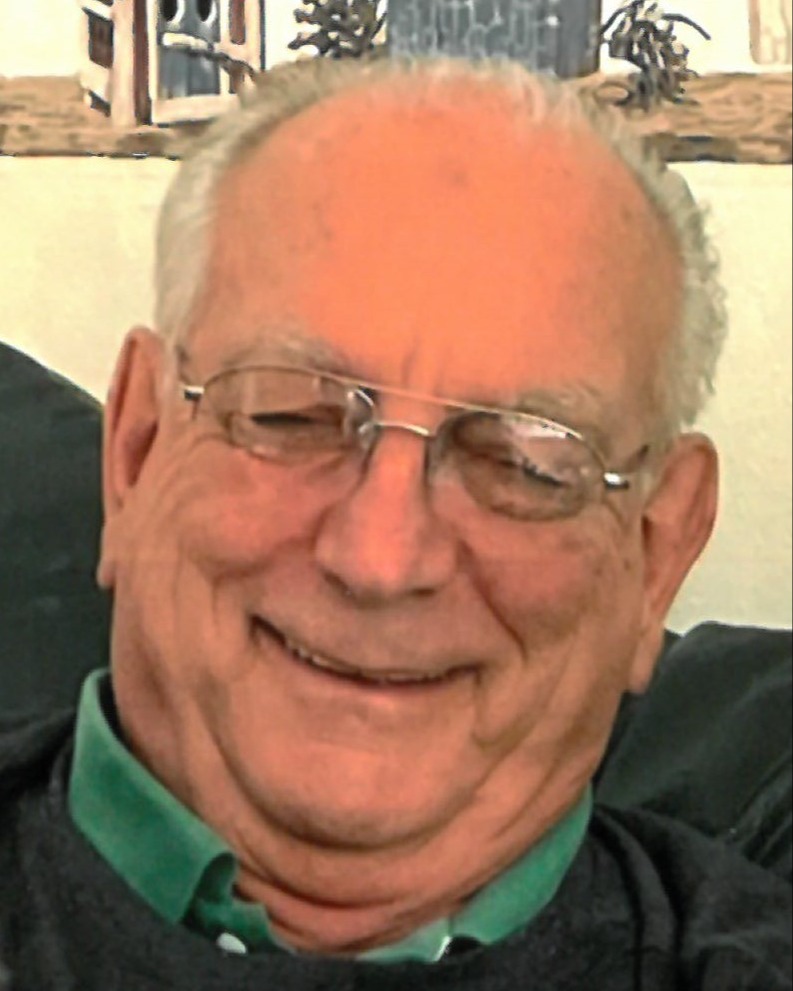 John R. Dankwardt, 80, of Sheboygan, claimed God’s perfect healing and went to be with his Lord on Friday, November 11, 2022, at Sharon S. Richardson Community Hospice.

John was born on March 29, 1942, to Hans and Marie (Pohl) Dankwardt in Sheboygan. He served his country in the US Air Force from 1962-1966. John was united in marriage to Jan Toutenhoofd on January 14, 1967. He was a member of St. Paul Lutheran Church in Sheboygan Falls.

He spent most of his career as a buyer for Prange Way. After retirement, he became active as a photographer, starting with family and friends and then began traveling to take mostly landscape photos, especially of National Parks. John and Jan took major trips to Australia, New Zealand, Fiji, Vietnam, and Cambodia. John enjoyed his time as the official photographer for the Stephanie Weil Center for 10 years. His photos can be seen in many Aurora facilities, the new Aurora Hospital in Sheboygan, as well as St. Nicholas.

The highlight of his photo endeavors was when the
Smithsonian Museum in Washington DC used one of his photographs in the National Museum of the American Indian. His photos can be found online by visiting Flickr.com and searching bunka1.

He was preceded in death by his parents and brother, James Dankwardt.

A memorial service to celebrate John’s life will be held at St. Paul Lutheran Church on Friday, November 18, 2022, at 11:00am. Full military honors will take place at Lutheran Cemetery in Sheboygan.

Relatives and friends may greet the family at church from 9:00am until the time of service.

In lieu of flowers, memorials are appreciated in John’s name to Sharon S. Richardson Community Hospice.

The family would like to extend a special thank you to the staff at Sharon S. Richardson for their compassionate care of John and the whole family.

A livestream of the service can be found by visiting wenig.live/JohnDankwardt

To order memorial trees or send flowers to the family in memory of John R. Dankwardt, please visit our flower store.