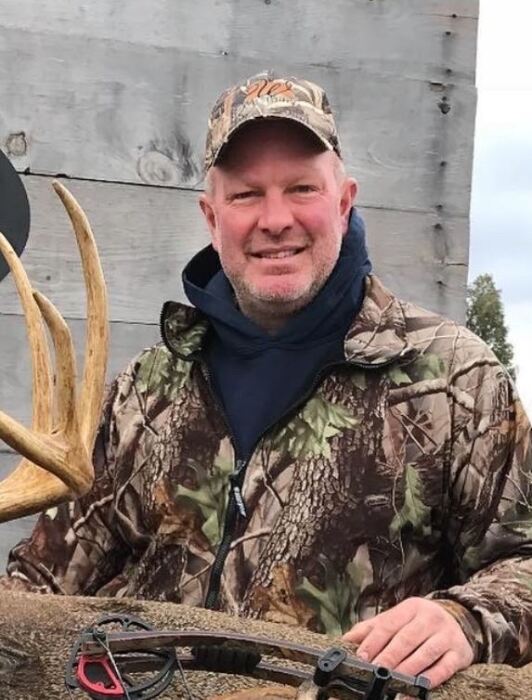 Jonathan D. Weavers, 48, of Oostburg, passed away at 5:19 p.m., November 30, with family and friends, and Liz at his side at Aspirus Wausau Hospital.

Jon was born to Dave and Lori (Vander Weerdt) Weavers on January 24, 1973. He attended Oostburg Christian School, Sheboygan County Christian High, and Trinity Christian College. Jon then learned the seamless gutter trade at Nyhof Custom Gutters. In 1999, he started his own business, Oostburg Seamless Gutters. With the help of very hardworking and dedicated people, he built it into what it is today: his work family. He had a gift of making a deal and had a great zest for life. In every phase of his life, he acquired lasting friends and relationships.

Jon was hard working, witty, and had a heart of quiet generosity. His legacy has been profound, and he will be dearly missed.

He was preceded in death by his father-in-law Hank Englebert, grandparents Marvin and Ethel Weavers of Gibbsville, and John and Elizabeth Vander Weerdt of Searsboro, IA.

Memorial donations can be made in his name.

The Wenig Funeral Home of Oostburg (920-564-2771) is serving the Weavers family. For more information or online condolences please visit www.wenigfh.com .

To order memorial trees or send flowers to the family in memory of Jonathan Weavers, please visit our flower store.