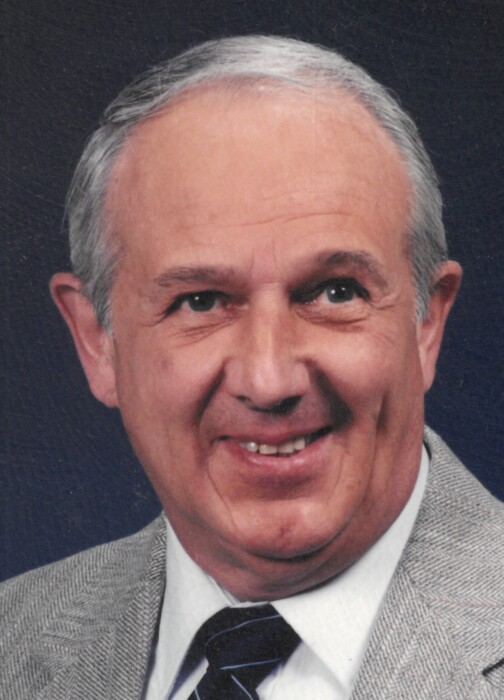 Joseph Reklaitis, 87, went home to be with his Lord peacefully on Wednesday morning, July 20, 2022 at his home in Sheboygan Falls.

For 33 years, Joe worked as a custodian for the Sheboygan Area School District, retiring in July 1994.

Joe was a member of Blessed Trinity Parish in Sheboygan Falls. He enjoyed drawing and sketching, dancing, going for scenic drives and spending time at the Sheboygan County airport watching planes with his wife Jane, and traveling around the US by airplane and train with his wife Sharon.

A Memorial Mass to celebrate Joe’s life will be held at 1:00PM on Tuesday, July 26, 2022 at Blessed Trinity Parish in Sheboygan Falls with Father Jonathon Schmeckel officiating. Family and friends may gather at the church on Tuesday from 11:00AM-1:00PM. He will be laid to rest with full military honors at St. Mary Cemetery in Sheboygan Falls beside Jane.

The family would like to extend their gratitude to the staff of Sharon S. Richardson Community Hospice and Tender Hearts Senior Care for the compassionate care they extended Joe and his family.

Memorials in his name are suggested to Blessed Trinity Parish
For online condolences and additional information please visit www.wenigfuneralhome.com

To order memorial trees or send flowers to the family in memory of Joseph Reklaitis, please visit our flower store.