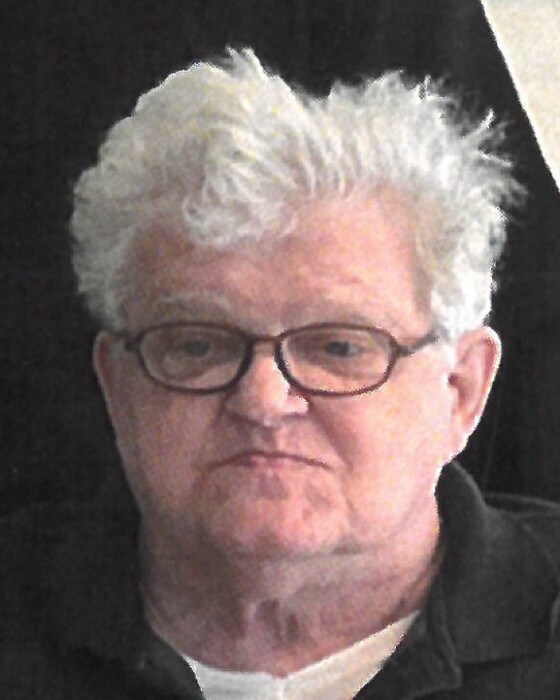 Joseph was born to Joseph Francis and Ione Frances (Halbach) Winkler on July 23, 1945, in Fond du Lac. He attended St. John The Baptist Catholic School and graduated from Plymouth High School in 1963. In his early years, he worked at Stokely Canning Company, Gilson, and Shell Patterns. Joseph went on to serve his country in the US Army as a SP4 from 1966-1968. Following his service, he attended and graduated from Career Academy in 1972, and UW-Milwaukee in 1977 with a Bachelor’s degree in Journalism. He was married to Tina Pereira in 1976 and later, they divorced.

Joseph was employed at various newspaper companies, in Princeton and Macomb, Illinois, as a reporter and photographer, Princeton, Indiana as an associate editor, and Auburn, California as a news editor

Joseph was a member of St. John The Baptist Catholic Church in Plymouth. He had a love of photography, genealogy, and reading everything from fiction, non-fiction, newspapers, and magazines. He loved his pet companions he had over the years including, Butterball, Pepper, and Mindy. Joseph enjoyed bowling, playing cards, listening to rock and roll and was an avid sports fan, following the Packers, Brewers, and Badgers.

Private family services will be held. He will be laid to rest at St. John the Baptist Catholic Cemetery in Plymouth.

Memorials are appreciated to St. John The Baptist Catholic Church in Joseph’s name.

Joseph had offered to pledge his inner ear structures to advance the study of deafness with The National Temporal Bone Bank Center.

Joseph’s family would like to extend a special thank you to the entire staff of Rocky Knoll, especially the 1 North floor for their excellent care, patience, and kindness of Joseph for the past six years.

To order memorial trees or send flowers to the family in memory of Joseph Winkler, please visit our flower store.