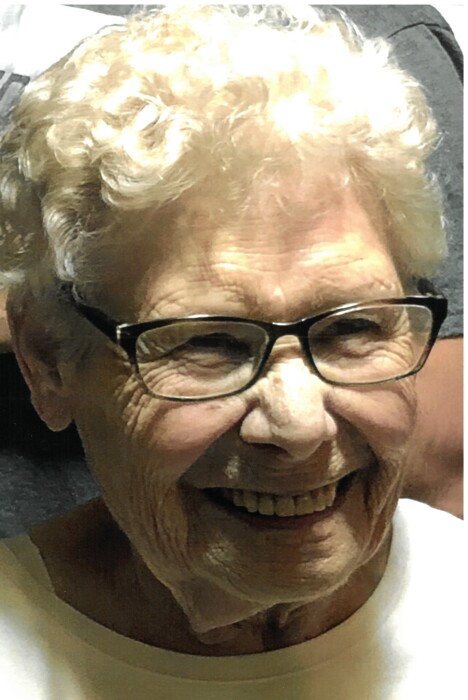 Kathleen Kasten, formerly of Sheboygan Falls, passed away peacefully on Tuesday, September 21, 2021 at Plymouth Health Services. She was 81 years old.

Kathleen was born July 27, 1940 in Chippewa Falls, the daughter of Donald and Eleanor (nee Weyenburg) McDonell. Her family moved to Manitowoc and later Sheboygan, where Kathleen graduated from Central High School in 1958.

On June 27, 1964 she was united in marriage with David Kasten at St. Peter Claver Catholic Church in Sheboygan. The couple shared 57 years together.

For many years, Kathleen had a daycare in her home and enjoyed watching her grandchildren and neighborhood children.

Kathleen was a longtime member of Blessed Trinity Parish in Sheboygan Falls, where she had been involved with funeral luncheons. She enjoyed sewing, playing bingo, flower gardening, music, traveling and above all, spending time with her family.

A Memorial Service will be held at 1:00PM on Friday, October 1, 2021 at Wenig Funeral Home, 711 Broadway in Sheboygan Falls. The family will receive visitors at the funeral home on Friday from 11:30AM-1:00PM. She will be laid to rest at Sheboygan Falls Cemetery.

To order memorial trees or send flowers to the family in memory of Kathleen Kasten, please visit our flower store.