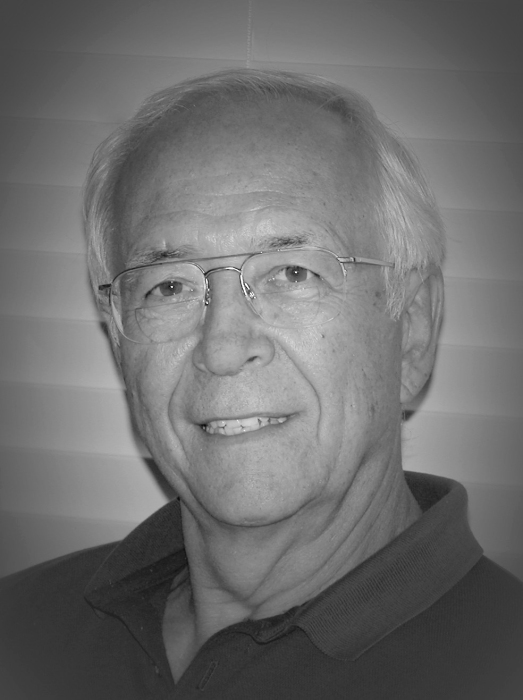 Kenneth J. Nelson, 85, of Sheboygan, died peacefully at Sheboygan Senior Community on March 21, 2021 surrounded by his wife and children.  He was diagnosed with glioblastoma brain cancer in August 2020.

Ken was born on September 22, 1935 at St. Nicholas Hospital in Sheboygan, the son of John C. and Marie M. (Brotz) Nelson of Kohler.  Ken attended the Kohler School System and graduated in 1954.  He enlisted in the U. S. Marine Corps and served on active duty with the 2nd Marine Air Wing from 1954 to 1957.  He was a Life Member of the Marine Corp League.  While a senior in High School he met the love of his life, and best friend, Carol M. Kleene of rural Oostburg, and on January 18, 1958 they were married at St. Clement Church in Sheboygan. They enjoyed a long and happy marriage of 63 years and were blessed with a loving daughter and son.

Ken attended the first 2-year accounting program offered by Sheboygan School of Vocational Technical and Adult Education (Lakeshore Tech).  In 1969 he became a Certified Public Accountant and a partner in the firm Dippold, Cooper & Nelson CPA’s in Sheboygan.  He retired from the firm in 1990 and continued with Trust and Estate accounting and tax services until 2016.

Ken had many wide-ranging interests such as swimming, bicycling, photography, growing orchids, baking bread, flying, skiing, scuba diving and numerous foreign and domestic trips; but, the 10 foreign bike tours taken with his wife Carol were the highlight of them all.   On a bike trip to Scotland in 1987 they met a young German couple also bike touring, and have enjoyed a deep friendship with them ever since.   Ken took out a membership in the Sheboygan YMCA in 1966 and has remained a loyal supporter enjoying his love for swimming and other activities.

A time of visitation will be held from 4:00 – 6:00PM on Friday, March, 26, 2021 at Wenig Funeral Home, 711 Broadway in Sheboygan Falls. Ken will be laid to rest in a private ceremony at Woodland Cemetery in Kohler.

In lieu of flowers, memorials to the Sheboygan YMCA or a charity of your choice in Ken’s name.

The family would like to thank the many caregivers for all their love, care, and compassion during a difficult time.

The Wenig Funeral Home of Sheboygan Falls (920-467-3431) is assisting the family. For more information or to leave condolences, please visit www.wenigfh.com .

To order memorial trees or send flowers to the family in memory of Kenneth Nelson, please visit our flower store.