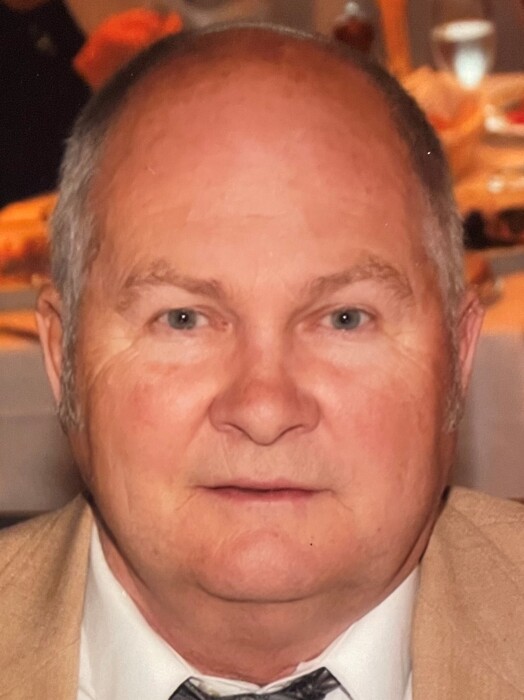 He graduated from Cedar Grove Belgium High School in 1963. He continued to work on his family’s dairy farm until he fully took control of the farm years later.

Larry was united in marriage to Mary Heuver on October 6, 1967 at Calvary Orthodox Presbyterian Church in Cedar Grove, Wisconsin.

The couple continued to operate their dairy farm until 1991, when they transitioned into raising beef cattle and running the farm land.

When Larry retired from farming, he worked for Feider trucking with Ray Gantner as his sidekick. He also pitched in by helping Teunissen Custom Heifers with chopping their fields.

Larry was an avid hunter, but it wasn’t about the hunt, it was about the camaraderie that went with it. For all of those that know him, there was nothing uncontrolled about his back up skills!

As for the game of sheepshead, Larry loved the game like no other. From his whistling skills at the table, to hilarious name calling, so much fun was had.

When it came to his kids sporting events, he never missed a game, even when it meant starting chores early. It also brought him great joy to watch his grandkids compete.

Preceding him in death were his parents, Alvin and Alma Prinsen.

Larry was deeply loved by his family and would like to extend a special thank you to the staff of Sharon Richardson Respite Hospice. Also, to the palliative care in his home, drawing special thanks to his RN Bre, his CNA Kim, and his Friday caregiver, Carol. He always asked “ Who’s coming today?”

Larry and Mary were an incredible example as to how to grow together. Their commitment to one another surpassed any expectations and led as an amazing example.
Larry’s celebration of life will be held at First Reformed Church on Thursday, June 16, 2022 at 10:00am. He will be laid to rest at Cedar Grove Cemetery.

In lieu of flower memorials will be distributed to Sharon Richardson Hospice and to Trailer Ministry through First Reformed Church.

Wenig Funeral Home in Oostburg (920-564-2771) is assisting the family with arrangements. Please visit www.wenigfh.com for more information and to leave online condolences.

To order memorial trees or send flowers to the family in memory of Larry Prinsen, please visit our flower store.