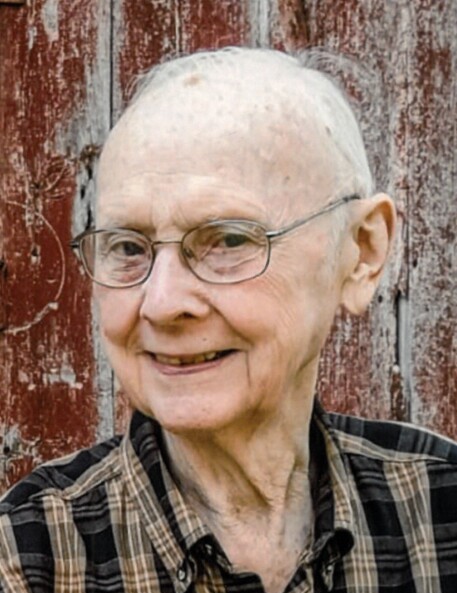 Lee was born March 11, 1937 in Oostburg to John and Hattie (Koskamp) Wieskamp. He graduated from Oostburg High School in 1955. He was united in marriage to Beverly Huibregste on February 3, 1961 at her parent’s home.

Lee worked as a carpenter for several other people before starting his own General Contracting business in 1961. He finished building houses in 1989, and concentrated on making cabinets and mill-work in his shop. His sons joined him in the business and took it over upon his retirement in 2002.

Lee was a member of Bethel Orthodox Presbyterian Church in Oostburg where he served as an Elder and Sunday School teacher. He enjoyed making various things in his wood shop and visiting with friends.

Lee is preceded in death by his parents, brothers Winifred and Ivan, parents-in-law William and Elizabeth (Theune) Huibregste and sisters-in-law Eleanore (Burt) Wykhuis and Jane Huibregste.

Funeral Services will be held at 11:00AM on Saturday, October 30, 2021 at Bethel Orthodox Presbyterian Church, 609 Center Ave in Oostburg. The family will receive visitors at the church on Friday, October 29 from 4:00-6:00PM and again on Saturday from 10:00AM until the time of services at 11:00AM. Lee will be laid to rest at Oostburg Cemetery.

In lieu of flowers, memorials are suggested to Bethel OPC.

To order memorial trees or send flowers to the family in memory of Lee Wieskamp, please visit our flower store.