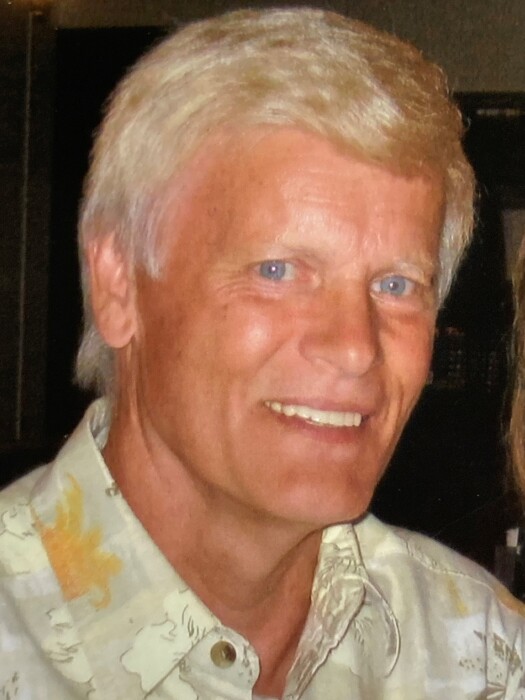 Leon Richard Wilterdink, 73, of Sheboygan Falls, passed away at his home on Thursday, November 4, 2021.

Leon was born May 10, 1948, the son of Harold and Corrine (Zylman) Wilterdink in Sheboygan. He graduated from Sheboygan Falls High School in 1966 and later attended Lakeshore Technical College for a degree in Tool and Die.  A hard worker for many years, Leon was previously employed at Tecumseh and Alaark, and currently at Curt Joa where he enjoyed his work and the friendships he had made there.

Leon was united in marriage to Lin Theune on April 1, 2006, graciously welcoming her family as his own. Together they finished the dream home that Leon had been planning for many years, and they enjoyed filling it with family and friends.

Leon was a member of First Reformed Church in Sheboygan Falls all of his life. He taught Sunday School and also volunteered at the Pine Haven Sunday Chapel with Lin for over ten years.  He played church league and tournament dart ball and participated in local archery clubs.  Since 2004, Leon was an active member of the Corvette Club where many treasured friendships and memories were made.  When he wasn’t cruising in a Corvette, Leon was fabricating, powder coating, or working on a restoration project including his ’56 Chevy wagon and Standard Gas pump station.  Leon was the official and unofficial photographer for the Kettle Moraine Corvette Club as well as any event and family gathering.

A funeral service will be held to celebrate Leon’s life at First Reformed Church in Sheboygan Falls on Friday, November 12, 2021 at 11:00 am.  A private family burial will take place at Gibbsville Cemetery.

Family and friends may greet the family at Wenig Funeral Home in Oostburg on Thursday, from 4:00-7:00 pm and again at church on Friday from 10:00 am until the time of service.

Memorial donations can be made in Leon's name.

The Staff of Wenig Funeral Home in Oostburg (920-564-2771) is assisting the Wilterdink family.

To order memorial trees or send flowers to the family in memory of Leon Wilterdink, please visit our flower store.