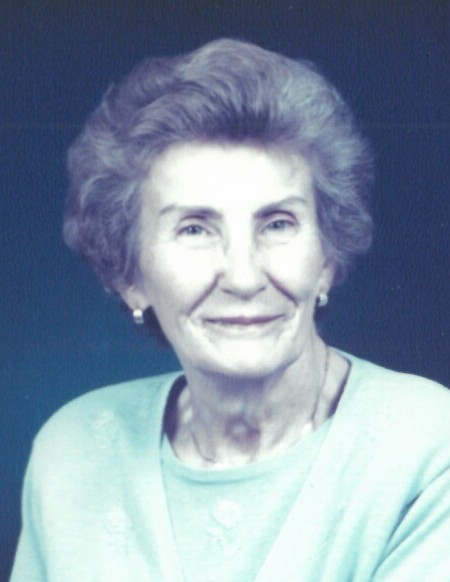 Marijean was born June 11, 1931 in Sheboygan, the daughter of Isaac and Elida (nee Eichhorn) Theune. She was a 1949 graduate of Oostburg High School.

On September 2, 1950 she was united in marriage with Ronald Dulmes in Dubuque, Iowa. He preceded her in death in 2008.

Marijean was a teacher’s aide and later a secretary at Oostburg Middle School, where she touched the lives of countless students. She retired in 1993 after 21 years. Prior, she had enjoyed work as a switchboard operator for Oostburg Telephone Exchange, as well as at Wykhuis Grocery Store and Molly’s Flower and Gifts.

Marijean was a member of First Reformed Church where she was a member of the choir, Women’s Guild, bible study, prayer group and the funeral lunch committee. She also volunteered with the Oostburg Rescue Squad start up. Marijean loved reading, painting, walking, camping traveling, spending time with her grandchildren, and their annual week up north with family. She invested great amounts of love in her family, and they will forever cherish memories of monthly family dinners. She lived out her faith and the love of the Lord, and shared it with everyone she met.

She is preceded in death by her husband Ronald, brother Stan (Carol) Theune and brothers and sisters-in-law.

A Memorial Service will be held at 3:00PM on Tuesday, April 6, 2021 at First Reformed Church, 927 Superior Ave. in Oostburg with Pastor Brian Taylor officiating. All are welcome to join a livestream of the service wenig.live/MarijeanDulmes .  The family will receive visitors at the church on Tuesday from 12:00 – 2:30PM.

In lieu of flowers, memorials are suggested to First Reformed Church Music Ministry.

The family would like to thank the caregivers of Pine Haven and Sharon S. Richardson Community Hospice for their compassionate and loving care.

The Wenig Funeral Home – Oostburg (920-564-2771) is assisting the family. For more information or to leave online condolences, please visit www.wenigfuneralhome.com .

To order memorial trees or send flowers to the family in memory of Marijean Dulmes, please visit our flower store.