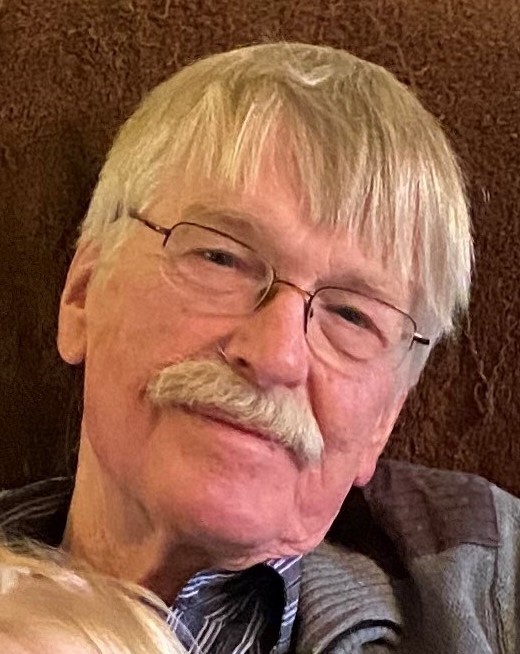 Michael was born September 29, 1944 in Columbus, OH to Lawrence and Irene (McCarty) Ferk. He grew up in Milwaukee, and graduated from Dominican High School in 1962. He went on to serve his county in the United States Army.

On November 18, 1972 he was united in marriage with Sharon Symicek in Milwaukee. The couple shared over 49 years together.

Michael worked as a metal fabricator at K P Welding for 33 years, retiring in 2006.

He was a member of Blessed Trinity Parish in Sheboygan Falls where he was an usher, part-time maintenance person, and helped with snow blowing. He also mowed lawn at St. George Cemetery for 10 years. Michael enjoyed reading, mowing lawns, and helping his friends and neighbors.  He especially enjoyed the Mission Trip to Biloxi, MS with Gary Gritt, John Widder and Paul Hertel. He also enjoyed the time he spent working on the Blessed Trinity basement remodel with Paul Klauck, Stan Leis and Mike Matoska.

He is preceded in death by his parents and parents-in-law Marc and Ceil Symicek.

A Memorial Mass will be held at 11:00AM on Wednesday, July 6, 2022 at Blessed Trinity Parish in Sheboygan Falls. Father Bob Lotz will officiate.  A livestream of the funeral can be found on Michael’s obituary page at www.wenigfh.com . The family will receive visitors at the church on Wednesday morning from 9:30-11:00AM. Michael will be laid to rest at St. Mary’s Cemetery.

In lieu of flowers, memorials are suggested to Blessed Trinity Parish for the new shed project.

The family would like to thank Sgt. Jesse Smith of the Sheboygan Sheriff’s Department, the ICU team at Aurora Medical Center-Grafton and Sharon S. Richardson Community Hospice for their compassionate care and support.

To order memorial trees or send flowers to the family in memory of Michael Ferk, please visit our flower store.