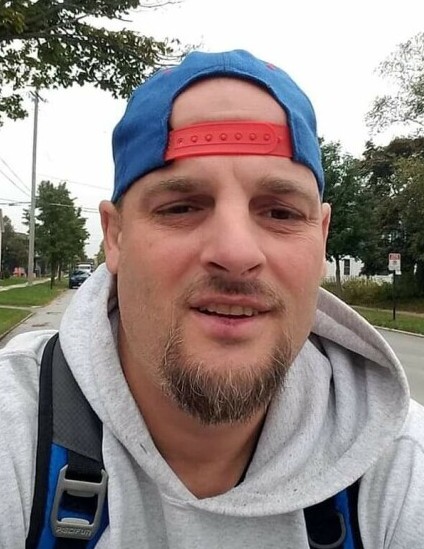 Nathan is survived by his mother Janet of Sheboygan, his sister Megan Wilbert of Sheboygan and her son, Matthew Wilbert. He is further survived by uncles and aunts:  John (Diane) Slabe of Elkhart Lake, Joel (Lois) Slabe of Hayward, Jerome (Marta) Slabe of Chicago, Jean Pease of Plymouth, Julie Van Dahm of Wisconsin Rapids and Janice Slabe of Plymouth; many cousins, other relatives and close friends.

A Memorial Service celebrating Nathan’s life will be celebrated on Tuesday, December 7, 2021 at 2PM at Wenig Funeral Home, 711 Broadway in Sheboygan Falls. The family will receive visitors at the funeral home on Tuesday from 12:00-2:00PM.

Nathan will be laid to rest at Immaculate Conception Cemetery in Sheboygan.

In lieu of flowers, memorials are suggested in Nathan’s name.

To order memorial trees or send flowers to the family in memory of Nathan Ziegler, please visit our flower store.