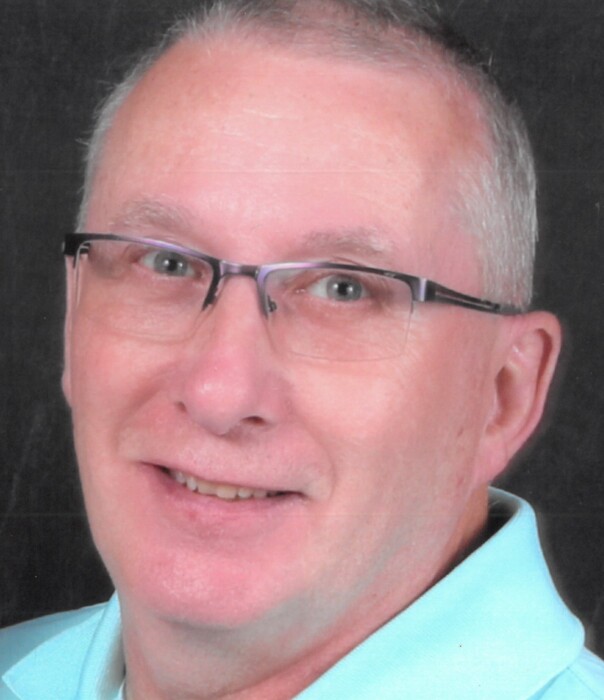 Philip J. Bertram, 71, of Sheboygan Falls, passed away on Sunday, August 7, 2022, in his home, surrounded by his loving family.

Phil was born on January 13, 1951, to Francis and Dorothy (Willadsen) Bertram in Sheboygan Falls. He attended St. Mary’s Catholic Grade School and graduated from Sheboygan Falls High School in 1969.

Phil started his career in 1969 at Kalk Electric as an apprentice. In 1970, he joined Plastic Technology’s, which became Vinyl Plastics Inc. (VPI), where he worked for 33 years. After VPI, he was employed by Thomas Industries. In 2010, Phil went on to attend Lakeshore Technical College, earning an Associate’s Degree in Electrical Maintenance at the age of 61. He finished his career at Curt G. Joa which enabled him to travel to Germany and Poland, fulfilling his life’s dream of being an electrician.

In his retirement years, he loved fixing old radios. He enjoyed his cats, yard work, and helping his family. Phil had a lifelong passion of hunting which he shared with his brother and nephew. Together, he and Linda loved traveling to family reunions, visiting family from all over the United States, and going to Europe to visit their son.

He was preceded in death by his parents; parents-in-law, Paul, and Margaret Malueg; brother, Steven “Beaver” Bertram; and sister-in-law, Marcia Malueg.

A memorial service to celebrate Phil’s life will be held at St. Paul Lutheran Church on Saturday, August 20, 2022, at 2:00 pm. If unable to attend, all are welcome to join via livestream by visiting wenig.live/Phil-Bertram .

Relatives and friends may greet the family at church from 12:00 until the time of service.

In lieu of flowers, memorials are appreciated in Phil’s name to Leukemia and Lymphoma Society, PAN Foundation, and Kathy’s House.

For online condolences and additional information please visit wenigfh.com. The Wenig Funeral Home in Sheboygan Falls (920-467-3431) is assisting the family.

To order memorial trees or send flowers to the family in memory of Philip Bertram, please visit our flower store.