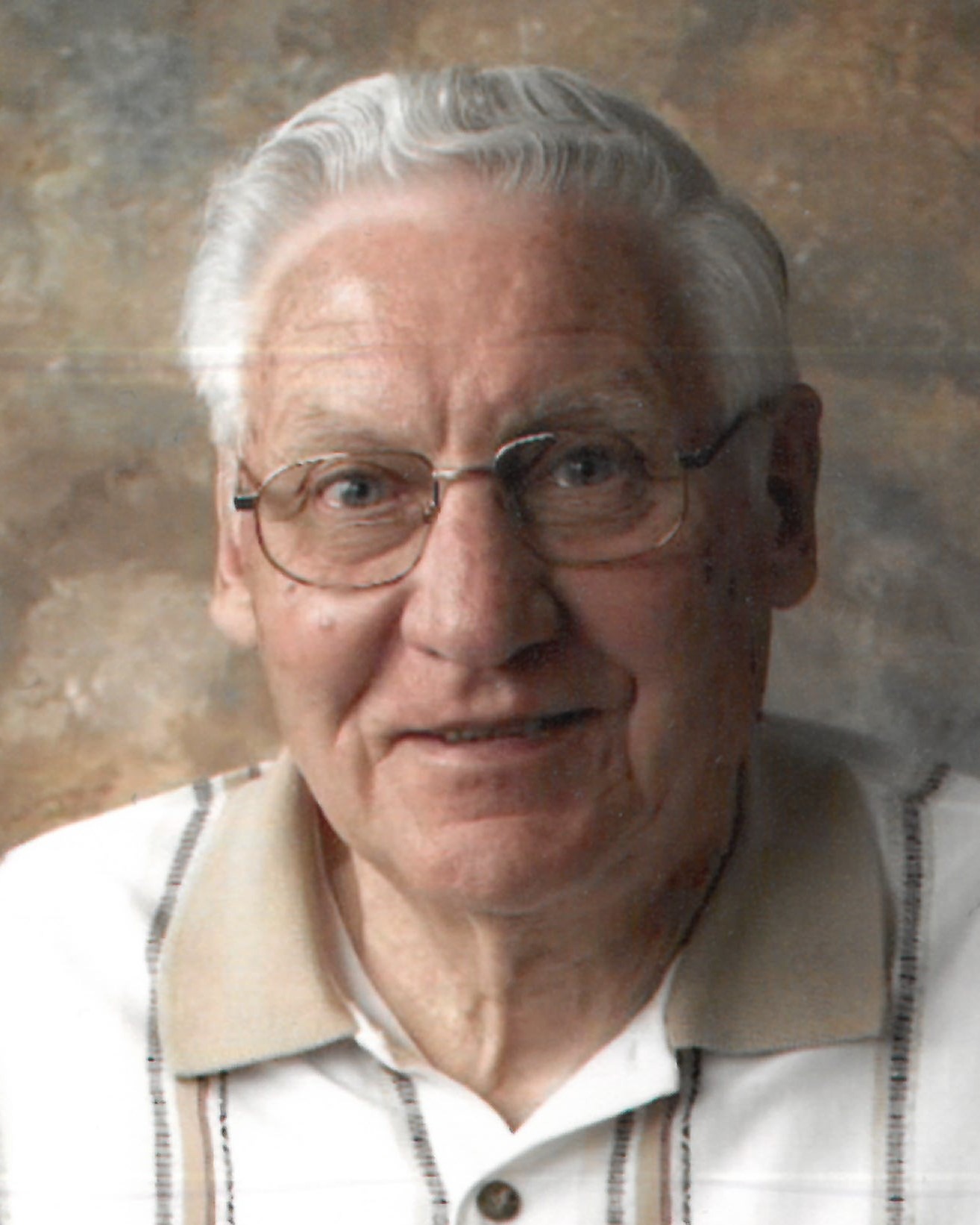 Dick was born on May 27, 1930, to Elmer and Adeline (Schueffner) Winter on the family farm, which is now Majestic Crossing Dairy. He attended Madison School through 8th grade. Dick then worked on the family farm until starting at Vollrath Company in 1950, until his retirement in 1993.

On April 14, 1951, Dick was united in marriage to Crescentia Tauschek at St. Paul Lutheran Church in Sheboygan Falls, where he was a lifelong member. He loved his polka music, watching the Brewers and Packers, and attending his grandchildren and great-grandchildren’s sport events. Dick enjoyed hunting, fishing, and playing bingo. Dick and Chris enjoyed spending their winters in Florida after retirement.

He was preceded in death by his wife, Crescentia; son-in-law, Randall Gartman; grandson, Craig Carlson; and sister, Fern Berger.

A funeral service to celebrate Dick’s life will be held at St. Paul Lutheran Church in Sheboygan Falls on Sunday, November 6, 2022, at 2:30pm with Pastor Rob Schrader officiating. If unable to attend, all are welcome to join via livestream by visiting www.wenig.live/DickWinter. Entombment will take place at Gardens of Peace Mausoleum in Sheboygan.

Relatives and friends may greet the family on Sunday at church from 1:30 until the time of service.

In lieu of flowers, memorials are appreciated in Dick’s name to St. Paul Lutheran Church.

For online condolences and additional information please visit wenigfh.com. The Wenig Funeral Home in Sheboygan Falls (920-467-3431) is assisting the family.

To order memorial trees or send flowers to the family in memory of Richard "Dick" E. Winter, please visit our flower store.