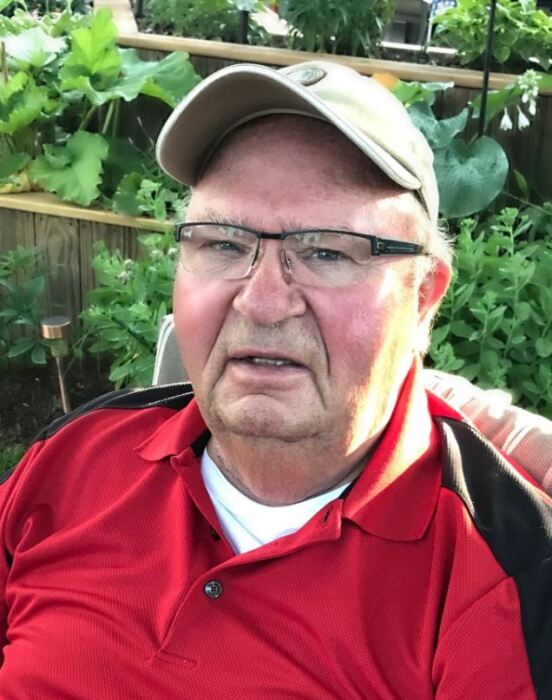 Richard L. Williams met his Heavenly Father on Tuesday, June 22, 2021. Richard was born at home in Sheboygan, WI on March 27, 1938, to Chester and Catherine (Dekker) Williams. He attended Sheboygan Christian School and graduated from North High School in 1956. Richard continued his love for music at Calvin College, Grand Rapids, MI where he graduated in 1960 with a B.S. in Instrumental Music. In 1965 he received a master's degree in Music Education from Vander Cook School of Music in Chicago.

On June 24, 1960, Richard married his high school sweetheart, Donna Wondergem, in Sheboygan. God blessed them with three children and over 60 years of marriage.

Richard taught instrumental and vocal music for 55 years. His teaching career began in Holland, MI, and continued in Pella, IA, where he taught for 14 years at Pella Christian High School and many area Christian grade schools. He also taught flute at Central College. In 1977 the opportunity came to return home to Sheboygan where he taught until his retirement at Sheboygan Christian School, Sheboygan County Christian High School, Oostburg Christian School, and numerous other Christian schools. Affectionately known by his students as “Mr. Bill”’, Richard was devoted to sharing with them his love of music, and more importantly, his love of Christ. His humming was well known in the hallways at school.

Richard performed with the Sterling Flute Ensemble and Wuerl Band in Sheboygan and directed several church choirs. He and Donna spent many years teaching inmates as Bible course instructors for Crossroads Prison Ministry. He was instrumental in obtaining a chaplain through Good News Jail & Prison Ministry for the Sheboygan County Jail and the Detention Center, where he and Donna regularly led Sunday services together.

In his retirement, Richard spent many days golfing with close friends and family. He completed crossword puzzles daily. He and Donna loved spending time with family and faithfully attended their grandchildren’s music, school and sporting events.

God blessed Richard with the gift of music, and he used it for God’s glory. In music, the term CODA refers to the concluding statement which brings a musical work to its end. As Richard's earthly life has come to an end, we leave you with this CODA :

C - Consider others more important than yourself, but Christ is most important

D - Daily read the Bible and pray without ceasing

A - Always show love to those around you, just as Christ has shown His love to you

Visitation will be held on Sunday, June 27, from 3-6PM at Wenig Funeral Home, Oostburg. Funeral services will be held on Monday, June 28, at 11:00AM at Christ Community Church, 428 Geele Ave., Sheboygan with visitation at the church from 10-11AM. A private burial will take place at Wildwood Cemetery in Sheboygan.

In lieu of flowers, memorial contributions may be made to Good News Jail & Prison Ministry and the Salvation Army.

Richard’s family wishes to thank the staff at Pine Haven Christian Home for their care and compassion during the final months of his illness.

The Wenig Funeral Home of Oostburg (920-564-2771) is serving the family with funeral arrangements.

To order memorial trees or send flowers to the family in memory of Richard Williams, please visit our flower store.