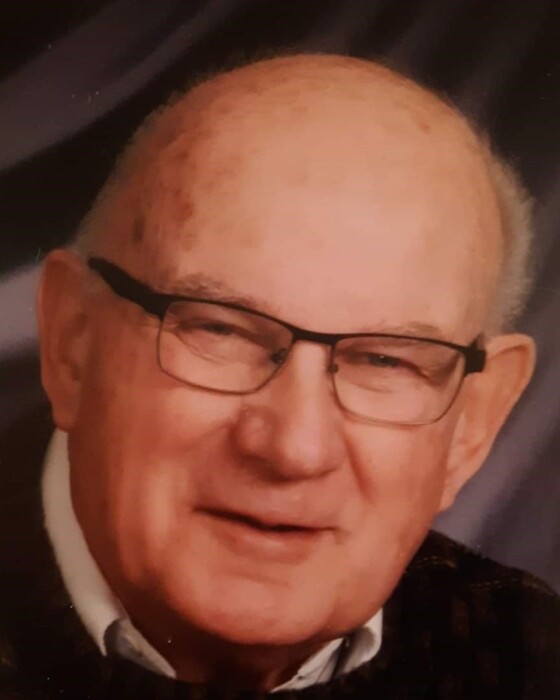 Bob was born on May 4, 1939, to Walter and Frances (Machtig) Sass. He was a graduate from Kohler High School and worked for many years as a skilled carpenter at a variety of companies.

Bob was a faithful member of Calvary OPC where he served as an Elder, Trustee, and groundskeeper. He enjoyed bowling, woodworking, working on the yard, collecting, and building model trains, and was an avid Wisconsin sports fan. Above all, Bob cherished time with his family.  Bob was patient, kind, steadfast, always willing to lend a helping hand, and will be dearly missed.

He is preceded in death by his wife Fran; his parents, Walter and Frances (Machtig) Sass; brother-in-law, Richard Ashley and Fred Brasser.

A funeral service to honor Bob’s life will be held on Monday, November 15, 2021, at 1:30 pm at Calvary OPC with Rev. David Cornette officiating. Visitation will take place at the church on Monday from 11:30 am until the time of service at 1:30 pm. Bob will be laid to rest next to Fran at Cedar Grove Cemetery.

A livestream of the funeral service will take place on Bob’s obituary page by visiting www.wenigfh.com

In lieu of flowers, memorial contributions can be made in his name.

To order memorial trees or send flowers to the family in memory of Robert Sass, please visit our flower store.