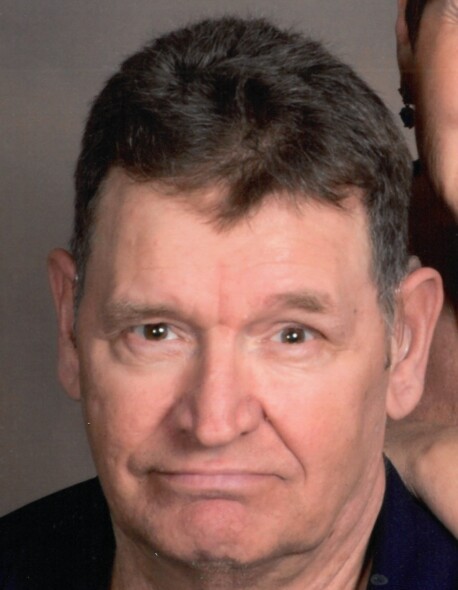 Roger E. Vollmer, passed away unexpectedly Tuesday, April 27, 2021 while hunting, a hobby he loved from a young age. He was 69 years old.

Roger was born April 6, 1952 in Milwaukee, the son of William and Jane (Nelson) Vollmer. He graduated from West Division High School in 1970 and went on to proudly serve his country in the United States Marines.

For over 20 years, Roger worked at Charter Steel in Saukville as a furnace tender. After his retirement in 2012, he enjoyed working as a manager and maintenance man for various apartment complexes in the area.

On June 22, 2002 he was united in marriage with JoEllen Wedekind in Cedar Grove.

Roger was a longtime volunteer with the Cedar Grove Fire Department.  He was an avid outdoorsman who loved trap shooting, hunting, fishing, and taught hunter’s safety courses. He held countless awards for his trap shooting throughout the state.

Roger was stubborn, straight forward and blatantly honest. He had a good heart and will be remembered for his smart aleck responses and always teasing his loved ones.

He is preceded in death by his parents, granddaughter Kristina Vollmer, siblings Carol, Randy and James, and best friend Ken Burns.

The Wenig Funeral Home – Sheboygan Falls (920-467-3431) is assisting the family with arrangements. For more information or to leave online condolences please visit www.wenigfuneralhome.com .

To order memorial trees or send flowers to the family in memory of Roger Vollmer, please visit our flower store.