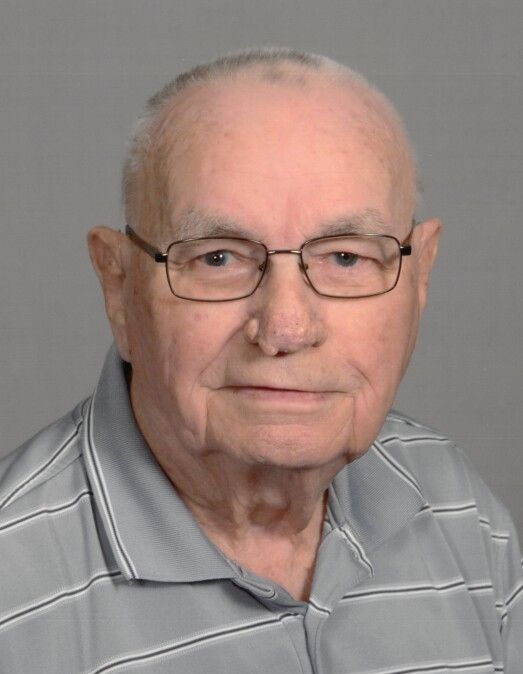 Rollen "Dick" Preder, 95, of Oostburg, went to be with his Lord and family in Heaven on Wednesday, November 3, 2021, at Cedar Grove Gardens.

Dick was born on May 27, 1926, to Garret and Jennie (Dekker) Preder in the Town of Sheboygan Falls. He went to serve his country in the U.S. Army Air Corp from 1944-1946 during World War II. Dick was united in marriage to Joyce Pietenpol on March 21, 1947, in Gibbsville. He was employed at Musebeck Shoe Company for 48 years until his retirement in 1990. Dick also managed the Town of Lima dump for over 20 years.

A funeral service for Dick will be held at Wenig Funeral Home in Oostburg on Sunday, November 7, 2021, at 1:00pm with Pastor Brian Taylor officiating. Burial will take place at Sunrise Memorial Gardens.

Relatives and friends may greet the family at the funeral home from 11:00 am until the time of service.

Memorial donations can be made in Dick’s name.

To order memorial trees or send flowers to the family in memory of Rollen "Dick" Preder, please visit our flower store.