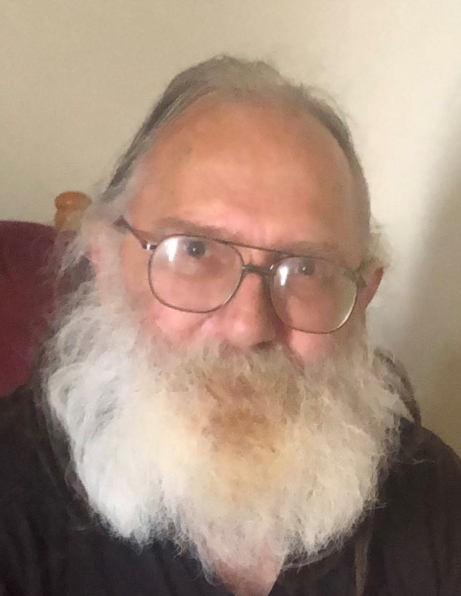 Ronnie Norman Reglin, passed away unexpectedly at his home in Oostburg on September 19, 2021. He was 63 years old.

Ronnie was born April 28, 1958 in Sheboygan, the son of Eugene Sr. and Elda (Zimmermann) Reglin.

For many years, Ronnie was employed at Pentair until the company closed its doors in 2010.

Ronnie’s faiths and beliefs shaped the way he lived, as he always aspired to share the good with those around him. He lived a life full of love, compassion, and understanding for others no matter the circumstances. He was always willing to lend a helping hand, and was “Uncle Ronnie” to everyone who needed someone or something. He was always the “cool” dad, the “fun” uncle and was always more than willing to have fun. Above all, he loved his children and grandchildren and cherished the time he spent with them.

Ronnie is survived by his children: David Reglin of Sheboygan, Crystal Wilterdink of Oostburg, Cynthia Reglin and Karl Reglin, both of Ironwood, MI. He is further survived by his grandchildren; Serenity, Trinity, Blair, Carmonn, Kayden, Hailey, AdaLynn, Declan and Paul. Brother Eugene Reglin and numerous other relatives and friends. Ronnie is preceded in death by his siblings: Roland Reglin, Eugenia Kaminski, Susan Anderson and Bonnie Grawien.

According to Ronnie’s wishes, a private family memorial service was held.

To order memorial trees or send flowers to the family in memory of Ronnie Reglin, please visit our flower store.