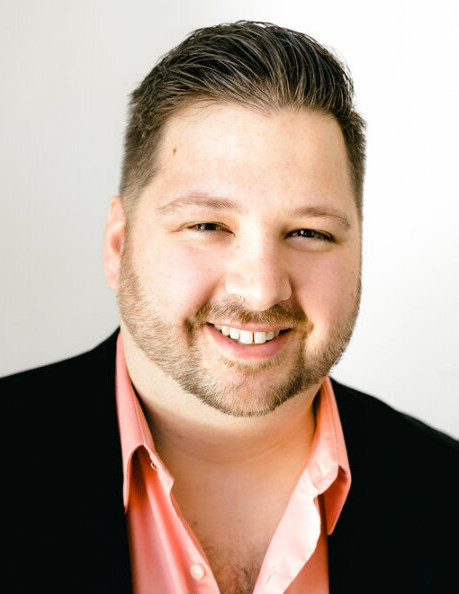 Tyler Benjamin Williams, 34, of Milwaukee, passed away on May 4, 2022, unexpectedly at Froedtert Hospital after a heart attack.

Tyler was born on May 29, 1987, to Mark & Karen (Carter) Williams in Sheboygan. He graduated from Sheboygan Falls High School, and studied under many influential musicians.

Tyler was a remarkably accomplished vocalist and opera singer, singing professionally with the Chicago Summer Opera, Florentine Opera, Lyric Opera Weimar, and Eurasia Festival (New York City). He has held section leader and soloist roles at Basilica of St. Josephat, North Shore Congressional Church and Fox Point Lutheran Church. Tyler was scheduled to perform for Crescendo Performing Arts (Iowa City) and premiere in a mass in St. Louis titled Machaut Missa de Nostre Dame, in 2022. He did all of this while working at Cafe Zupas as a catering manager in Menomonee Falls.

Above all, Tyler cherished his role as father to his beloved daughter, Adrienne. He was caring, kind, charismatic, and adventurous. In that same spirit of kindness, Tyler's last earthly act of generosity was given through the donation of his tissues and organs.

Tyler is preceded in death by his grandparents, Carol and Dave Saeger, and Virginia Williams.

Memorial contributions can be made in Tyler’s name.

To order memorial trees or send flowers to the family in memory of Tyler Williams, please visit our flower store.