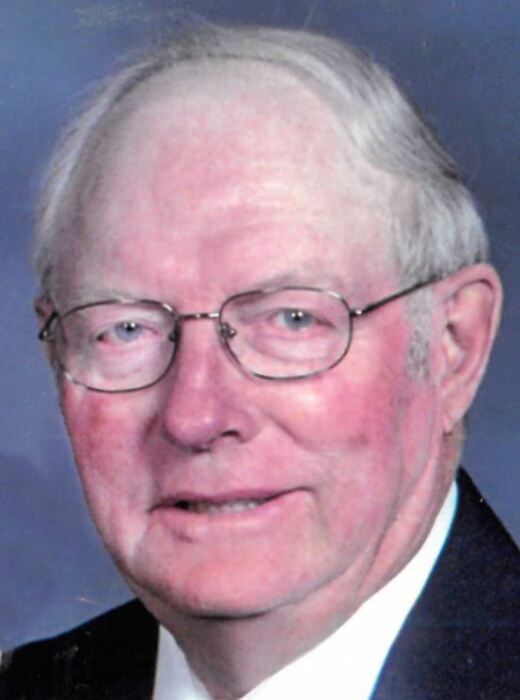 Warren was born on April 16, 1929, to Chester and Mary (Nyhof) Arthur. He graduated from Oostburg High School. Warren was united in marriage to Dorothy Wentz on November 27, 1953, at Salem Plankroad United Church. He served his country in the US Army during the Korean War in Alaska from 1951-1953. Warren was employed as a foreman at Richardson Lumber, retiring in 1992.

Warren was a member of First Reformed Church in Sheboygan Falls, where he served as an elder and deacon. He was also a member of the Kohler Riding Club and drove horses for Bulitz Carriage Rides and the Wade House. Warren enjoyed woodworking, especially making nativity scenes to share with others. He loved riding and driving horses and above all, spending time with his family.

A memorial service for Warren will be held at First Reformed Church in Sheboygan Falls on Saturday, November 27, 2021, at 11:00 am. Burial with military honors will take place at Hingham Cemetery.

Family would like to extend a special thank you to the staff of Sharon S. Richardson Community Hospice and Pine Haven Christian Communities – Prairie Crossing and Giddings Avenue.

The Staff of Wenig Funeral Home in Sheboygan Falls (920-467-3431) is assisting the Arthur family.

To order memorial trees or send flowers to the family in memory of Warren Arthur, please visit our flower store.